Enjoy Messier Objects in the Dominican Republic: An exciting tour of the sky 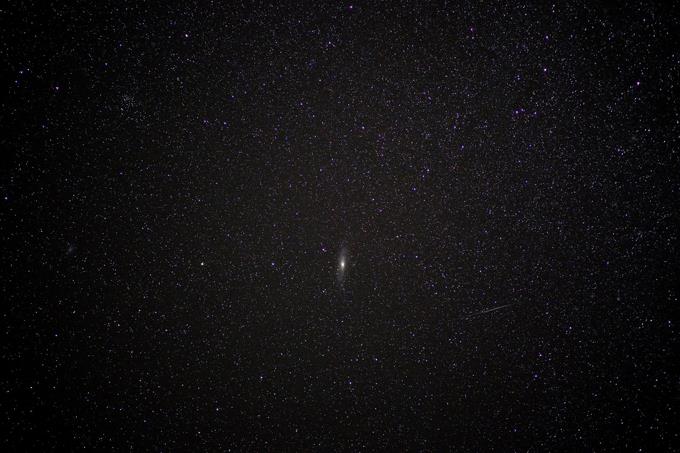 Santo Domingo, DR
After the first equinox of the year occurs in March, the nights become ideal times to look at the night sky daily.

This time means only one thing for space enthusiasts: Messier Object Marathon! And without a doubt, this March 31 will be the best date to participate… Do you want to know what it is all about? Continue reading…

The competition’s goal is to try to hunt with telescopes or binoculars for as many deep space objects as possible.

Click here to see the Messier catalog from the Hubble telescope organized by NASA.

The observations made by Messier were published in “Histoire de l’Académie Royale des Sciences de Paris,” as the inventory is not a book. There he recounted his methods of observation and the instruments he used; in addition, he schematized the positioning of the discovered objects in a simple table, indicating the Alaba Astronomical Society, founded in 1986.

Messier’s interest in cataloging those stationary objects was in being able to distinguish them from wanderers, which would make it easier for him to search for comets.

“For a long time, he noted the diffuse, motionless objects in the night sky to distinguish them from the wandering ones,” says the Alaba Astronomical Society, founded in 1986.

Messier inaugurated his catalog with M1 (the Crab nebula, above in the image captured by the Hubble telescope) on the night of August 28, 1758, when he was searching the sky for comet 1 P/Halley.

According to Europa Press, Messier did not discover all the objects in his catalog, as fellow Frenchman Pierre Méchain observed many years earlier by other astronomers such as Edmond Halley.

Messier’s first fundamental discovery was the globular cluster M3 in Canes Venatici in 1764.