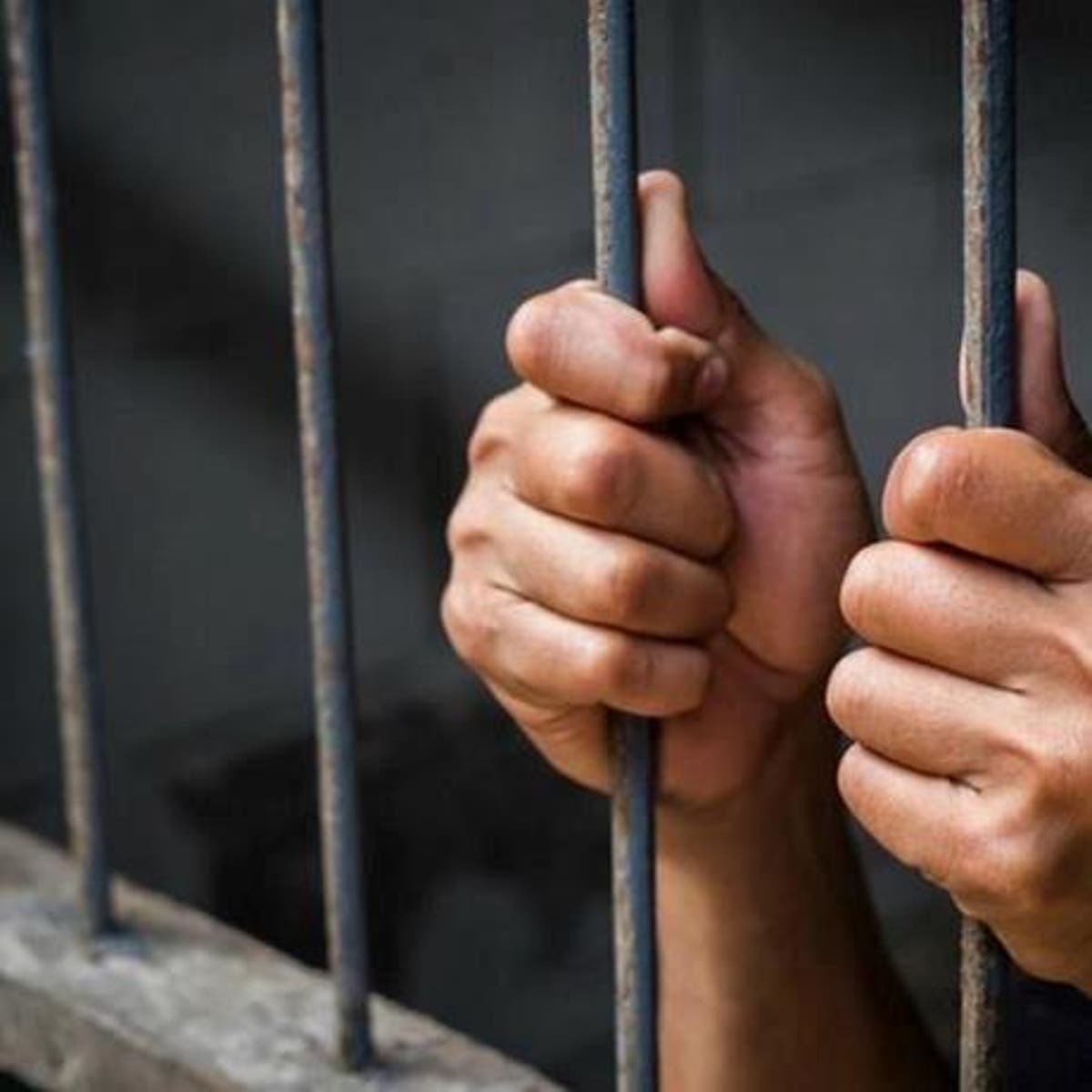 Santo Domingo, DR
Carlos Julio Matos Montero, known as “the fearsome Calin,” arrested last Friday in Spain for allegedly leading a network that trafficked cocaine into that country, was imprisoned in the Dominican Republic several years ago after being accused of at least three murders.

According to Listín Diario, Matos Montero has been linked to drug trafficking.

According to these publications, “the fearsome Calín” had been wanted by the Dominican justice system since 2011, being arrested in early May 2013 at the intersection of Jacobo Majluta and República de Colombia avenues, in Santo Domingo.

On that occasion, he was arrested for the death of Nilvio Matos and José Lenín Matos, whom he allegedly killed in separate incidents, one in the Tamayo municipality, Bahoruco province, and the other in the Canoa municipal district, Barahona, respectively.

Several months later, Matos Montero was ordered to serve preventive detention as a coercive measure by the Court of First Instance of Bahoruco province after being linked to another homicide.

This was Oscar Gonzalez Matos, killed in a shootout on Saturday, 16 February 2014, near the residence of the then manager of the municipal district of Monserrat, in Tamayo, whom Matos Montero and his companions, according to prosecutors, attempted to murder by shooting at the home.

In this case, “Calin” was apprehended at the “Cruce de Ocoa” Parador when he tried to escape from the police pursuit.

There is no record of the circumstances he was released after these accusations.

Matos Montero was apprehended in a joint operation between the authorities of Spain and Portugal while he was trying to flee to the Dominican Republic.

This is according to the report of the Spanish Police, where they informed that a total of 15 people were captured, dismantling in the process an organization accused of introducing cocaine in that nation.

Likewise, they indicated that the “terrible Calín” had been investigated since 2019 as allegedly responsible for introducing forty kilos of cocaine into Spain through the Madrid airport.

This police operation consisted of numerous searches in several Spanish cities. As a result, they confiscated 83 kilos of cocaine, 28 telephone terminals, a revolver, seven vehicles, two scales, and multiple documents, among other goods.