9 provinces on green alert for rains 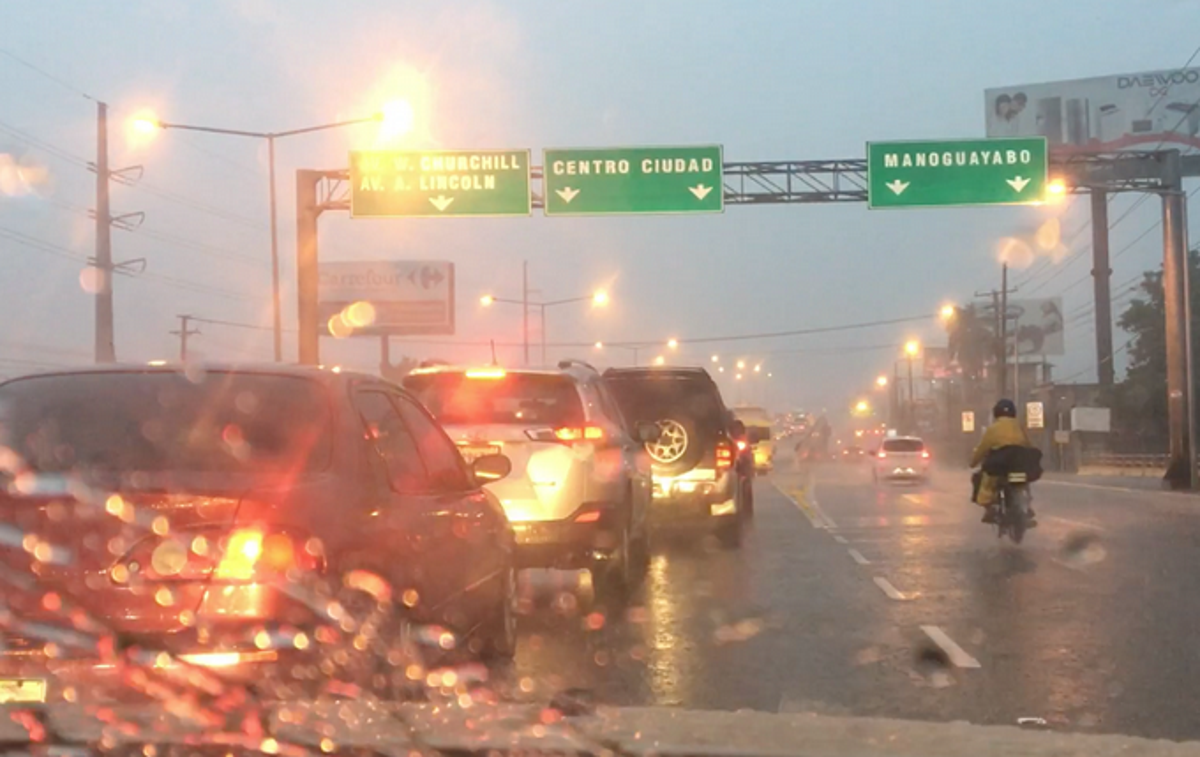 The Emergency Operations Center (COE) reported that there are no longer six but nine provinces on green alert due to the rains that have affected the country since yesterday and will continue during the course of the day due to a frontal system that affects the northern region.

In addition to Monte Cristi, Valverde, Santiago Rodríguez, Puerto Plata, Dajabón and La Vega, the provinces of Espaillat, Santo Domingo and Santiago join the alert for possible flooding and overflowing of rivers.

According to the National Meteorology Office (Onamet), the forecasts for this Monday are cloudy, followed by moderate to heavy downpours at times.

Likewise, the occurrence of electrical storms and gusts of wind is expected, mostly concentrated on locations in the regions: northwest, north, northeast, southwest, the Central Mountain Range and the border area.