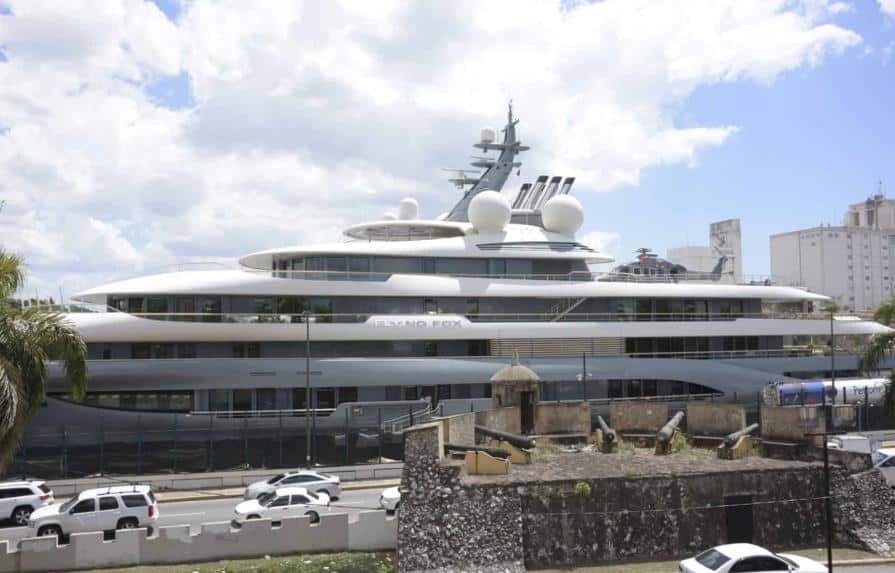 Santo Domingo.- The United States Department of the Treasury asked the Dominican authorities to inspect the luxury yacht Flying Fox, within the framework of international cooperation between both nations and as part of the sanctions imposed against Russian oligarchs.

During the inspections carried out by the General Directorate of Customs (DGA), US$500,000 was seized from one of the passengers who managed to disembark from the yacht upon arrival at Puerto Don Diego, on the 21st of this month.

A source told EL DÍA that the Justice Ministry and DGA agents plan to carry out another inspection of the vessel, whose departure was scheduled for last Friday, but now it is unknown when it will be able to set sail.

Agents from the United States Department of Homeland Security Investigations (HSI) have participated in the searches carried out inside the 131 meter-long vessel.

Violating our sovereignty again. DR is not part of any embargo with anybody (except for North Korea) and this is a major violation against Dominican sovereignty conducted by both the DR government and the country up north.
This will not be forgotten and will be due in the time of our choosing.

This is good. Russians need to know what Russia is really doing to all the civilians being killed or driven from their homes. Park the boats where the displaced people can get to them and have a place to stay until they can go home again. 💕