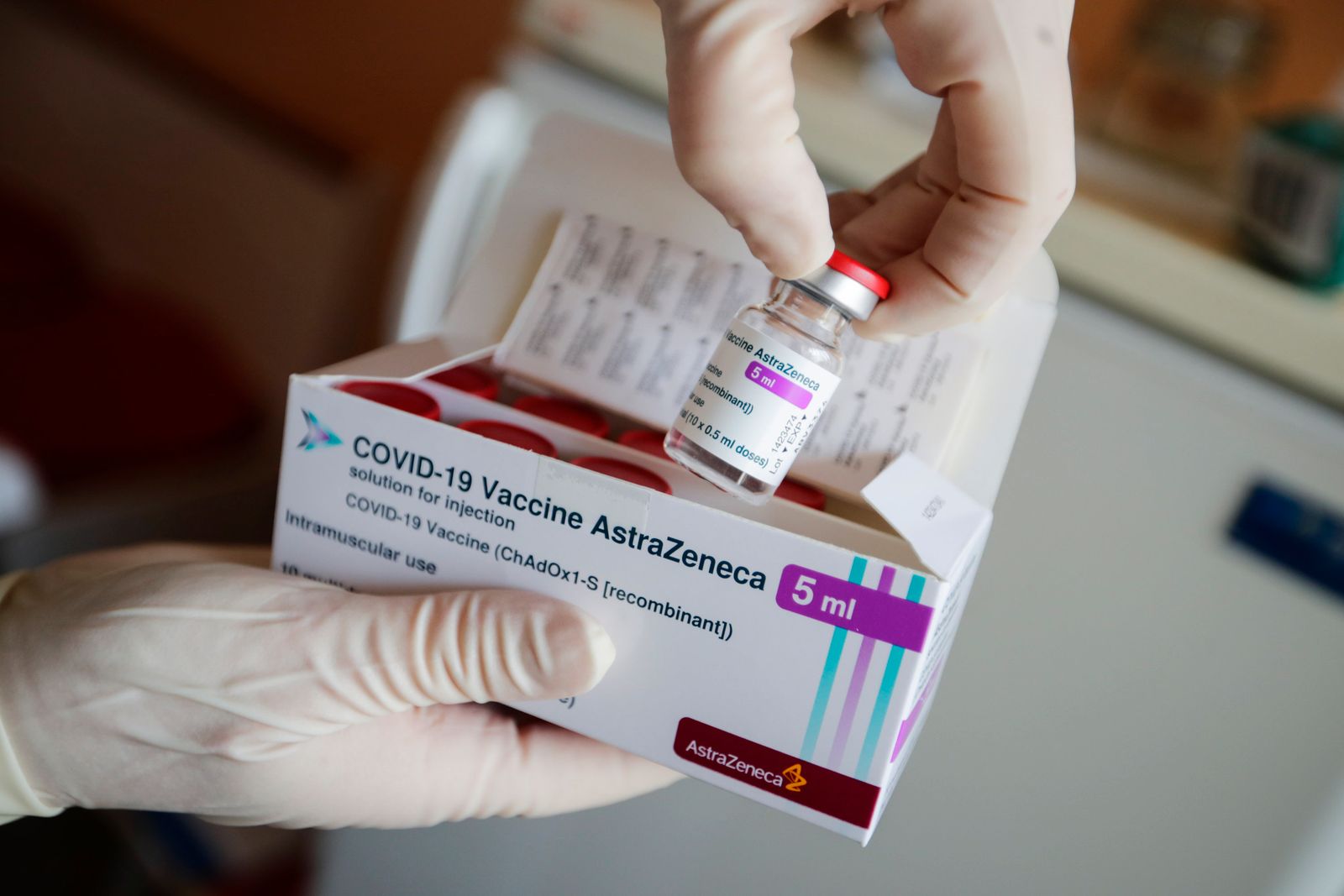 In 2020, the Health Cabinet announced the contracting of 10 million vaccines with the pharmaceutical company AstraZeneca-BioNtech, for an amount of US$40 million, amid the impact of the virus due to the rise in infections. FILE/ LD

Abinader said yesterday that he would only accept delayed vaccines from the pharmaceutical company AstraZeneca when the country needs them, otherwise, he would proceed to international arbitration.

“What I am not going to allow is that the national interest is affected by accepting vaccines that we cannot use later and the Health Cabinet has already informed them: either they do not deliver them to the extent that we need them or there will be arbitration and we will go to justice,” said the president.

He pointed out that the pharmaceutical company breached the contracts and did not send the doses when the country urgently required them due to the high incidence of covid-19, therefore it is not the time to receive them since they would expire in the next six months.

“We cannot now accept that they send us all the vaccines at this time because they have vaccines and they did not send them to us when we needed them,” he said when participating in a special booth of the radio program Zol de la Mañana installed in the activity of the first bite of renovation of the Malecon of Santo Domingo Este.

The head of state explained that as a result of the delays in the delivery of the batches of vaccines, the agreement with the pharmaceutical company acquires a peculiarity of invalidity.

In addition, he admitted that the signed contract was given in circumstances where “they could not discuss better due to the emergency of acquiring the drug.”

However, he reiterated that “they will not be able to accept them now.”

In 2020, the Health Cabinet announced the contracting of 10 million vaccines with the pharmaceutical company AstraZeneca-BioNtech, for an amount of US$40 million, becoming the first contract signed by the health authorities to acquire the doses and thus initiate inoculation against disease.

The deal schedule splits the total purchased vaccines into a monthly delivery format between March 21 and October 21, 2021.

Furthermore, in May of the same year, the pharmaceutical company AstraZeneca breached the contract. That third failure was equivalent to another 800,000 inoculations.

By that date, two million of a total of 10 million doses contracted to immunize against the new coronavirus should have been delivered.