Betting parlors had to keep mum on US$19.0M swindle 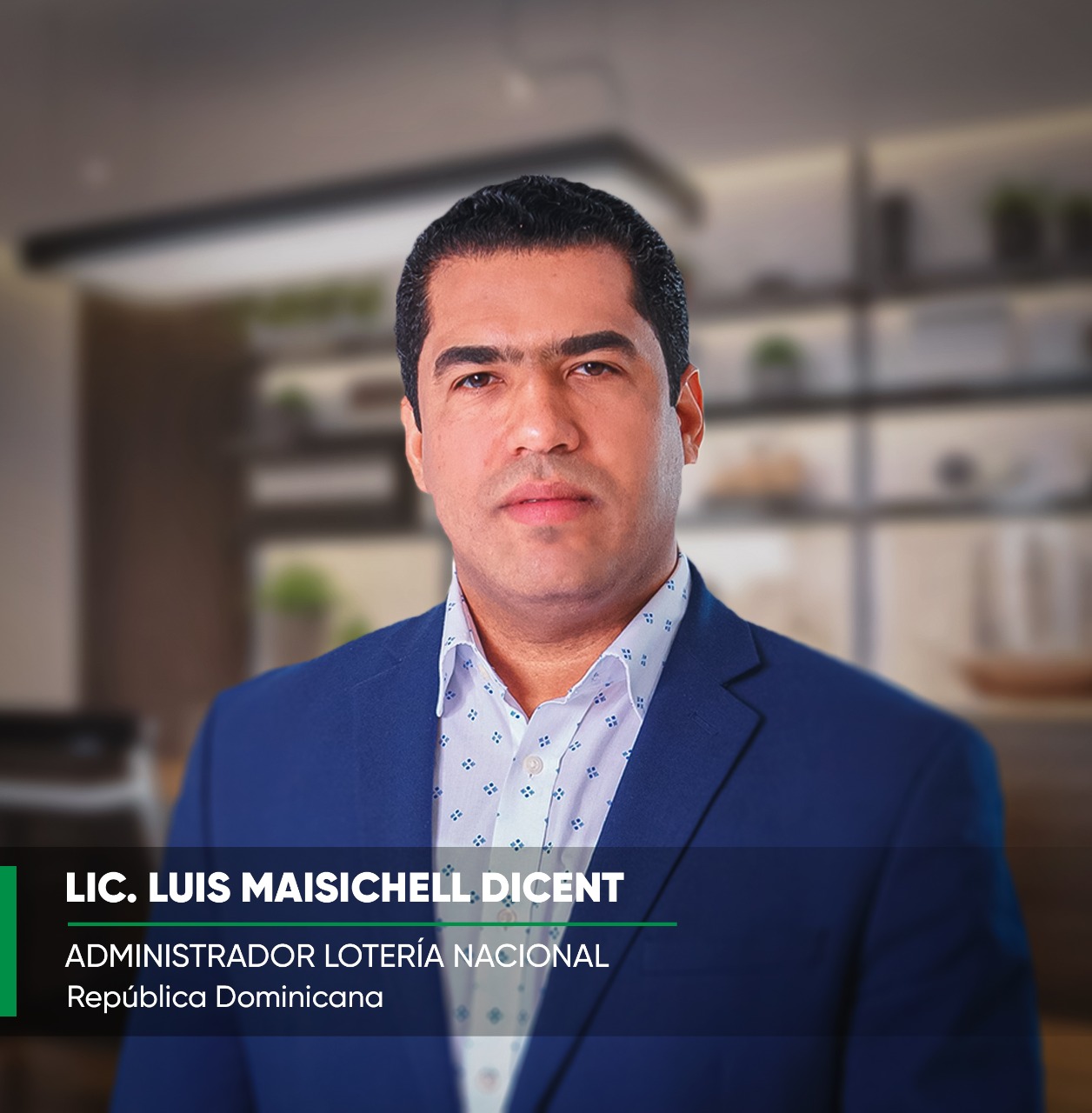 Santo Domingo.- The Specialized Attorney for the Persecution of Administrative Corruption (Pepca) determined that 60% of the lottery parlors that exist in the country operate illegally and outside of state regulations, which is why many of the who were affected could not sue those arrested in Operation 13.

This is established by the accusation presented against the former administrator of the National Lottery, Luis Dicent, and his close friend William Lizandro Rosario Ortiz, in addition to nine other people involved in the scam of the fraudulent draw held on May 1, 2021.

The investigators establish that the fraud could have been greater. However, they only accounted for 500 million pesos (US$19.0 million) swindled by the network.

This asks the question, if 60% of the betting parlors are/were operating illegally why were they not closed?

Is it because of corruption or an indifferent government that just does not care about enforcement of regulations? Most probably a mix of both.

Every legal betting parlor should clearly display a dated original government permit(s) for their operation.