Due to high costs, evictions are abandoned 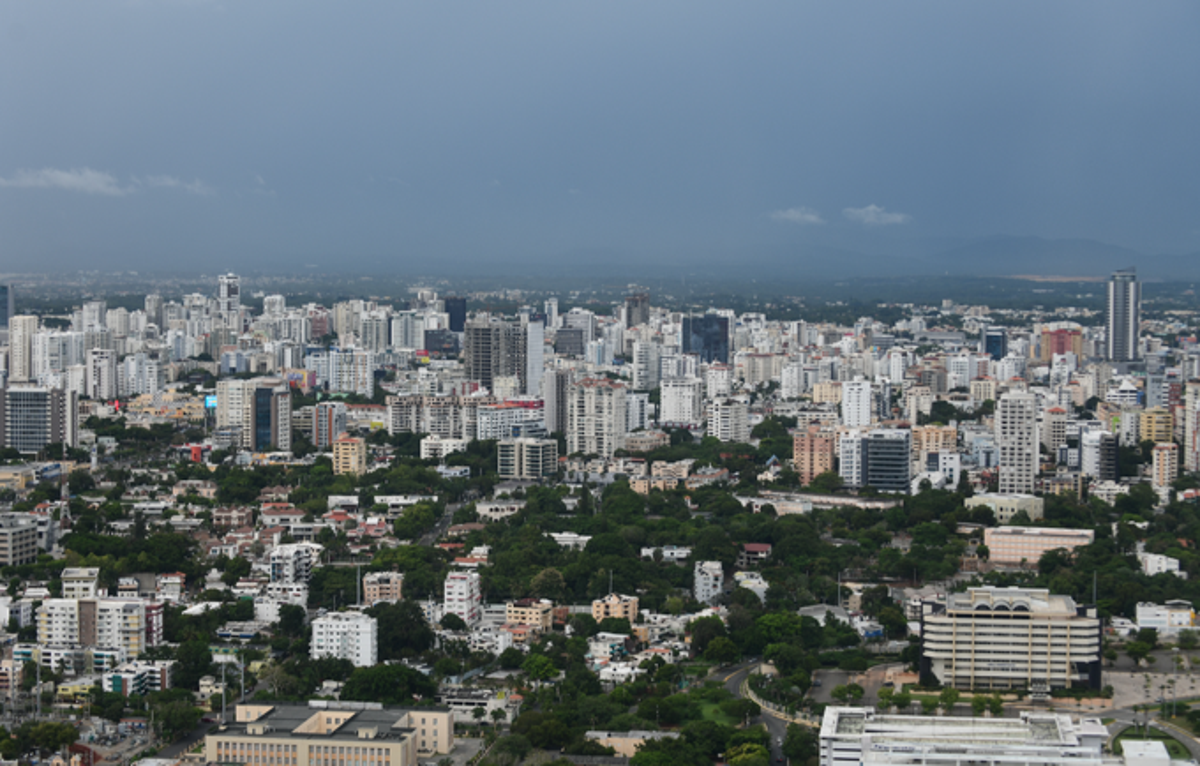 The owners of the properties prefer not to carry out the eviction of tenants due to the burdensome process since they can cost up to RD$200,000

Santo Domingo, DR
In those 31 years of experience in the real estate business, he has been able to verify “that the one who has the most to lose is the owner.”

“You deliver a painted house, with everything, as it should be, and in the end, when they are going to deliver it, they never paint the inside, which corresponds to the tenant, they never fix anything, and they deliver the house a mess,” says Peralta.

The real estate agent says that the owners of the properties prefer not to execute the eviction of tenants because of the onerousness of the process, as it can cost up to RD$200,000.

He says that after the tenants live deposits, they remain in the house, in violation of the law, and that the owner has to accept it because when he summons them to vacate, a very long and tedious legal process begins.

Tedious process
“Months go by in resubmissions, and when the judge dictates a sentence after a long time, he has to incur an expense for the eviction that is greater than what the tenants owe, which triples what they owe,” he states.

He indicates that, in general, they leave the house destroyed because it is a house that the tenant neither pays nor fixes.

“Sometimes they leave the locks broken, the keys never show up, the toilets are clogged,” he emphasized.

He adds that sometimes, when they decide to evict, there are tenants who file a complaint against the landlord, alleging that they have lost a certain amount of money, clothes, or other valuables.

As for the money, he maintains that they talk about sums so high that everyone knows that they have never handled them in their lives. “They resort to a court with a complaint, and they make one lose time, from one year to two years, going to court, spending money on a lawyer, when everybody knows that if they did not pay for the house, they are not going to have any money there,” he said.

Requirements
Deposits, price, duration, details of a guarantor or guarantor, and the property’s characteristics are among the stipulations of the rental contract.

Since 1991, Apolinar Peralta has been working as a real estate agent, especially on behalf of owners of rental properties.