Rain will continue to fall, but with less intensity 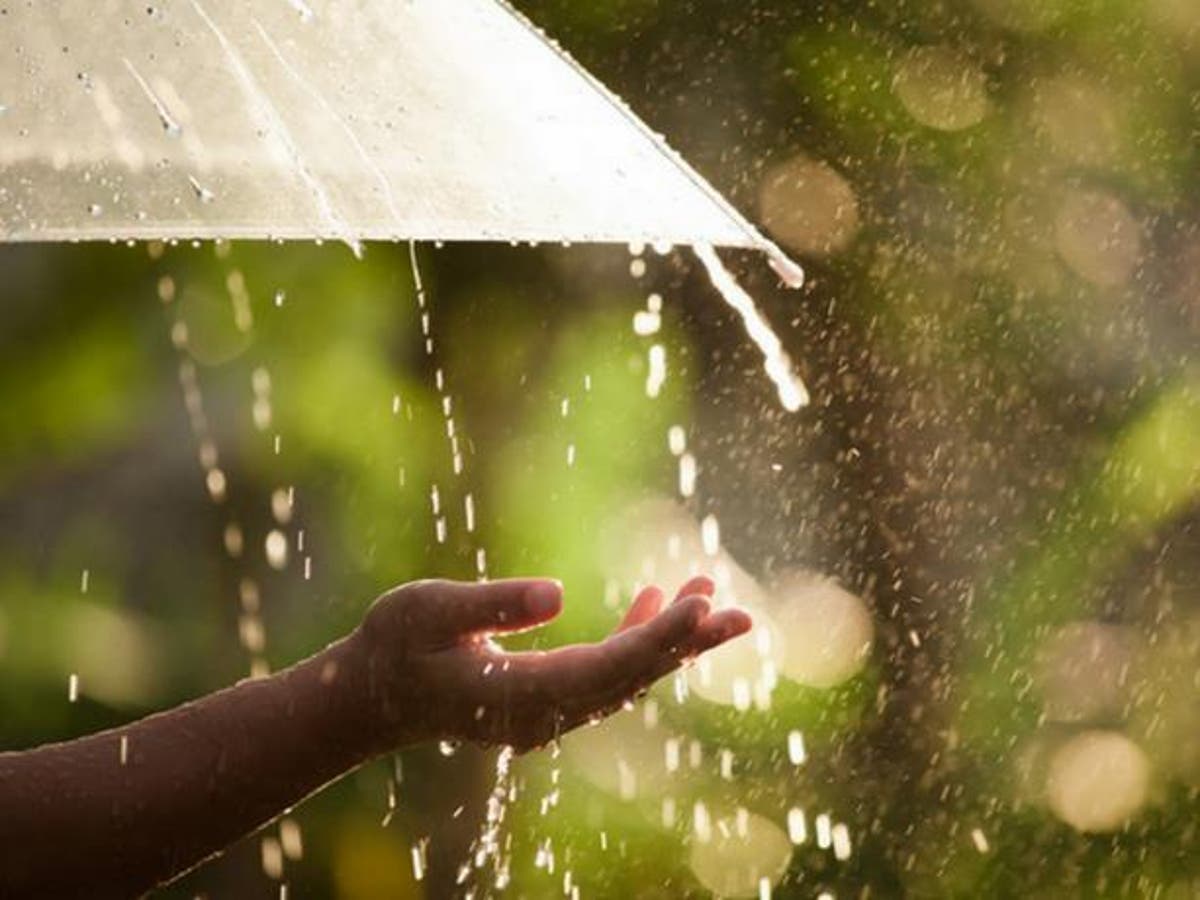 Santo Domingo, DR
For this Friday, the National Meteorological Office (Onamet) forecasts a decrease in the intensity of the rains affecting the national territory.

The gradual cessation of downpours is due to a high-pressure system over the Atlantic, limiting significant rainfall.

According to the weather report issued by the entity, rains will be recorded in the early hours of the day will be moderate, especially over the northeast, and southeast regions, including Greater Santo Domingo, the southwest, and the Central Cordillera.

Onamet reported that an increase in cloudiness is expected for the rest of the country.

Before possible flash floods of rivers, streams, creeks and landslides, and urban flooding, the provinces of Samaná, La Vega, Santiago, Santo Domingo, and Duarte will remain under green alert.

Regarding maritime conditions, Onamet recommends that operators of fragile and small boats on the Atlantic and Caribbean coasts navigate close to the coastal perimeter and with caution due to irregular swells.

In Greater Santo Domingo, the maximum temperature will oscillate between 28?°C and 30?°C, while the minimum will remain between 20?°C and 22?°C.