Selling nude photos to pay for their studies 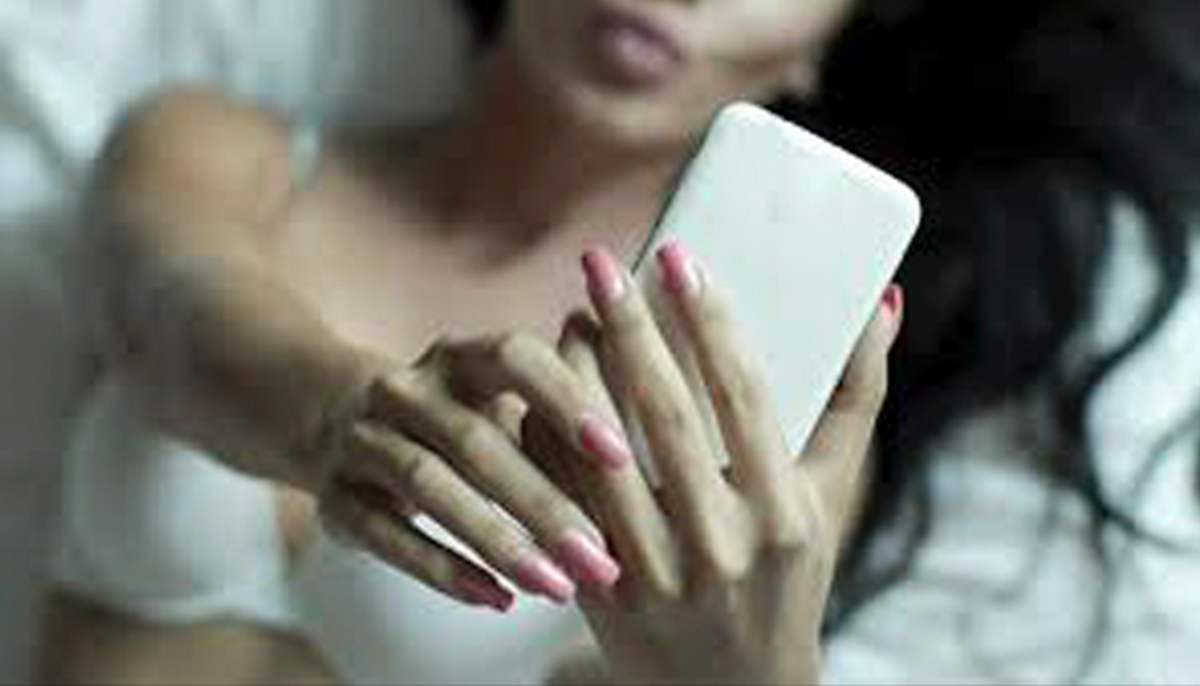 Lawyer confesses that she paid for her university studies by taking nude photos of herself and sending them to nationals and foreigners.

Santiago, DR
Some young university girls pay for their studies by selling photos and videos of themselves with pornographic content to Dominican and foreign men.

Many of these girls say that videos and calls used to make for excellent business but that the clientele has dropped considerably due to extortion, blackmail, and scams that exist on social networks.

And for that reason, they take nude pictures of themselves in different pornographic poses and videos and sell them to interested parties.

Charito, as she identified herself when she started selling photos and videos through the networks, is a lawyer specializing in real estate procedures.

She refuses to offer her first and last names because she works in a law office in Santiago.

She recalls that she paid for her studies by selling photos and videos of herself naked and practicing long-distance sex acts with men and women, mostly foreigners.

“I paid for my university studies by selling photos and videos; I worked for an express business run from Spain by two Spaniards and a Dominican woman, I was doing well, now I can’t do it, because my social status has changed,” expressed the law professional.

She commented that she then began to sell pornographic images through other social networks to a larger public. She identified herself as Olga Lidia and that her remuneration was also profitable.

But she bitterly regrets that a business that years ago was flourishing “has now gone down the drain” due to the illicit actions of many people who have dedicated themselves to extort through the internet.

“That is why many citizens are afraid to hire video call services because they are afraid of being recorded and then having someone try to extort them,” she said.

However, she acknowledged that there are people who continue to buy photos and videos.

“The business is in video calls, but the extortionists and blackmailers have screwed everything up,” she said.

According to people, it is common for young women to send friend requests through social networks to men mainly; when they decide to accept them, they start to interact and then offer the photos and videos.

La Patrona Sabrosa, one of the young women who identifies herself, stated that she used to work in a pharmacy in Santiago, but when the pandemic left her unemployed a friend of hers introduced her to this world.

“With the pandemic, video calls became fashionable, but then came the traps, i.e. extortion, blackmail and deception,” she said.

Other women reported that in this business, you have to be determined, because in addition to their bodies, their faces are worth a lot to the clients, because that way they can determine that they are not being cheated.

“When we sell photos or videos to clients, we have to present our faces clearly, because that motivates them to buy the material we offer,” she explained.

It’s not cheating
Kenia is another young woman who dedicates herself to this business and affirms that very few have been “cubiadas,” that is, deceived. “The first thing is that you have to have veracity to convince customers, that although most are men, there are also women, but fewer, but there are some,” she said.

She explained that they give them their bank account numbers and that people who live in another area also use money remittance agencies.

The nice thing
“What pleases people the most is when we send them copies of our personal identity, they do business at once, because they see that it is something serious, that we have no intention of extorting them and even less of deceiving them,” Kenia explains.

In addition to the femicides, this country continues to fail to provide opportunities to women. The male dominated society continues to control the means of production, distribution, and access to financial resources.
What a woman to do when being traditional and following the rules are not longer sufficient?