AstraZeneca still does not respond to request to supply medicines 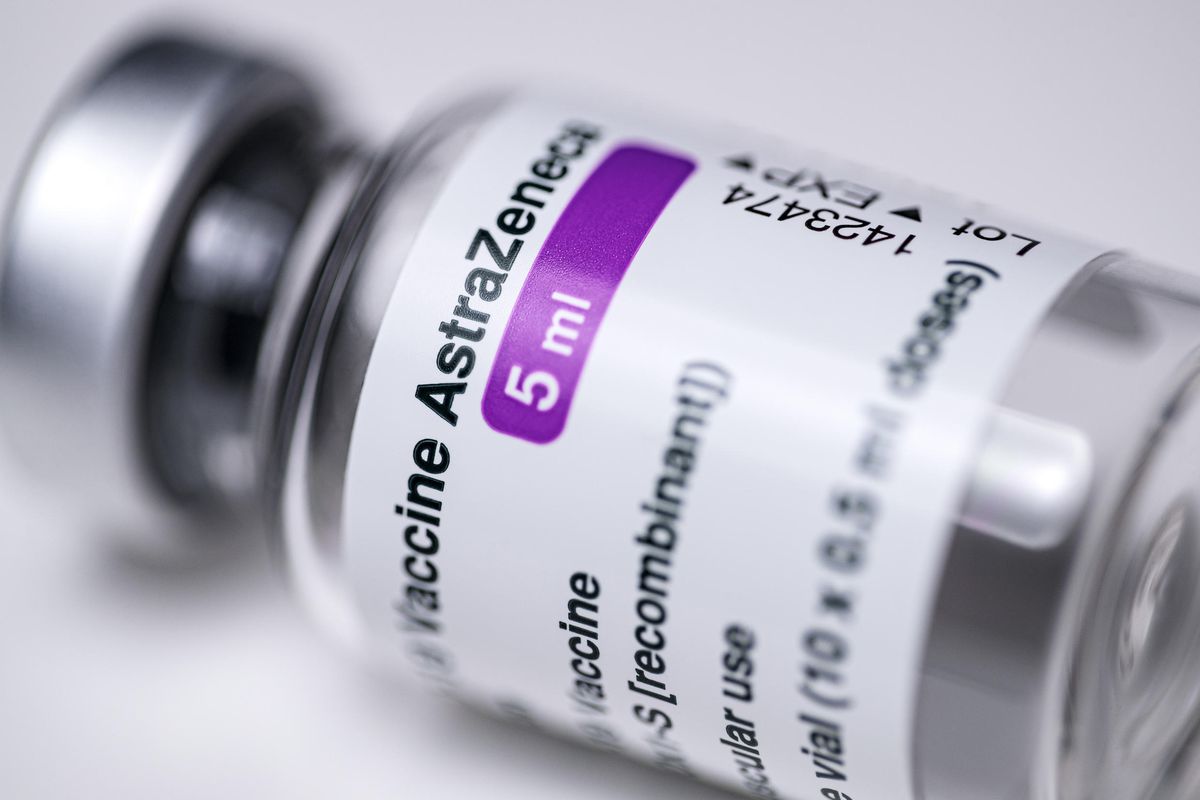 The Ministry of Public Health reported yesterday that AstraZeneca has not yet responded to the proposal that it supplies medicines instead of the contracted vaccines, but they are awaiting a reaction.

The contract in which the purchase of these anticovid vaccines was established contained a specific number of doses with exact dates, of which more than nine million are still pending.

Eladio Pérez, Deputy Minister of Collective Health, reported that the most convenient thing was to negotiate with the company because there are expired vaccines, including AstraZeneca, in addition to the fact that vaccines are not currently among the country’s primary needs. According to Pérez, when AstraZeneca has failed to comply with the agreement, it will go after the negotiations to try to obtain valuable drugs.

After the inconvenience caused by the agreement established between the Dominican Republic and AstraZeneca to purchase vaccines and the delays in delivery, the country seeks negotiation with the pharmaceutical company to reach an agreement so that instead of sending the delayed vaccines, it supplies other medicines. belonging to the same company.