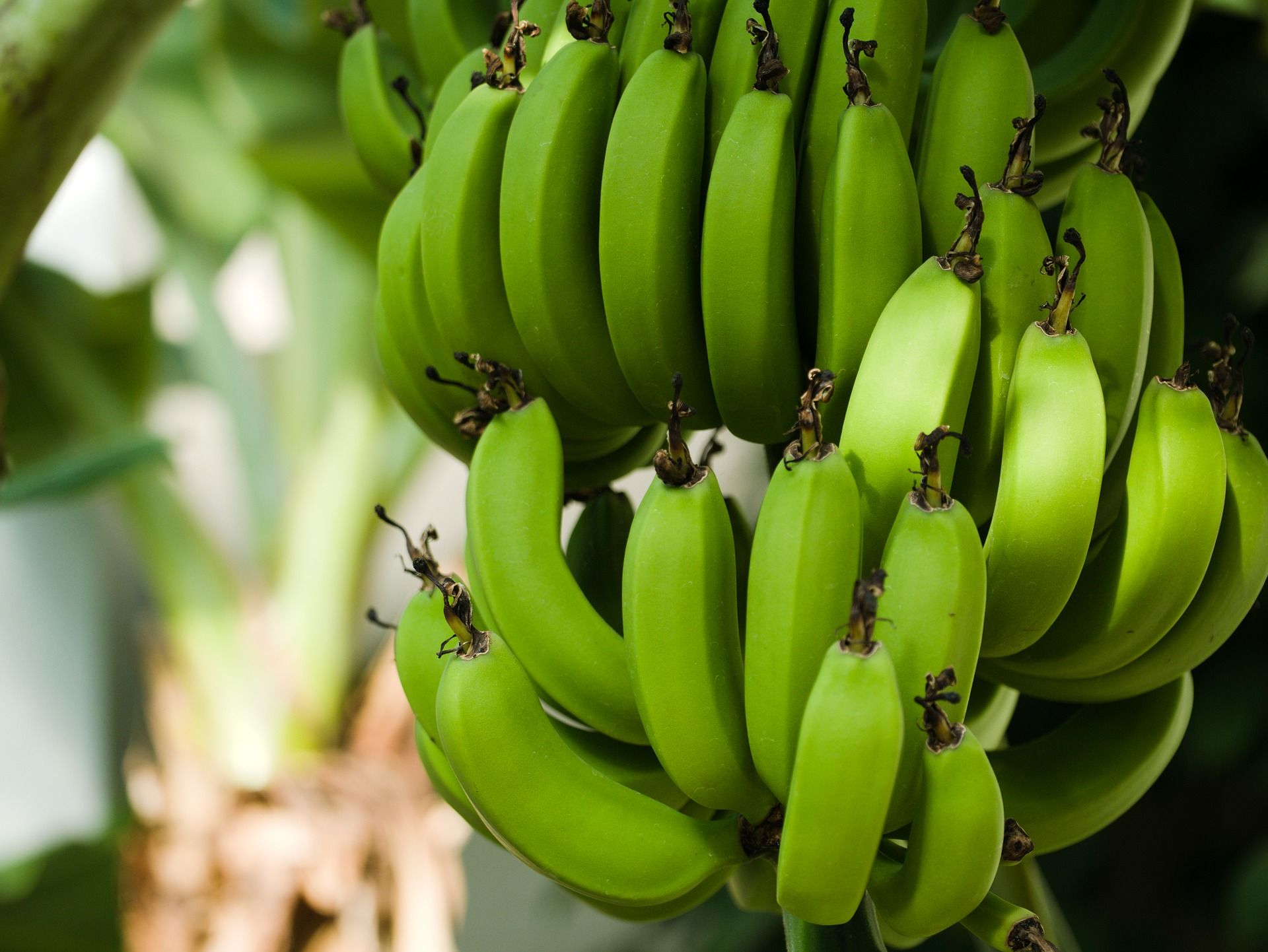 Quito
Next week, Latin American banana producers will meet in Berlin to outline a proposal to respect the price of the box of fruit in the European market and that buyers meet the commitments of shared responsibility.

The trip “is concomitant with the call I made in January to all banana producing countries, represented by their Ministers of Agriculture, to complain about the poor treatment we have in the price of the fruit,” Pedro Alava, Minister of Agriculture of Ecuador, the world’s leading exporter of the fruit, told Efe.

Thus, the Minister of Ecuador travels this Sunday to Berlin to comply with what was agreed at the Latin American Banana Summit, which established an official visit in person and/or virtual joint to the Fruit Logística 2022 Fair and an agenda in Brussels to promote regional objectives.

“We depend on the supermarkets that exist in Europe, and the price we are proposing is, at least, that we recognize a dollar more (per box) on the FOB, that each country has the right to free market,” said the official, who declined to reveal the price at which Ecuador sells because “it is confidential information, which would affect the market.”

Without going into details, the minister said that the proposal would have the support of some European legislators: “We will do everything in our power to achieve it.”

Alava recalled shared responsibility agreements with buyers, which “they are not complying with, especially in the increase in the price of fertilizers, freight rates of shipping companies, and the increase in packaging materials of the banana box.”

“It is not only for us to have the responsibility to pay full salaries to our field workers, but also (to cover) the exponential increases in the other factors,” he said.

For Alava, it is necessary “to constitute a robust common front before importers, supermarkets and shipping companies, demanding that they assume the price increases at this time.”

“This is the only way to understand the true validity of Shared Social Responsibility, as a moral obligation of all segments and not that the burden is transferred only to producers and exporters,” he said.

The representatives will also analyze this issue at work tables between April 5 and 7, within the framework of the Fruit Logística 2022 Fair, the most important for fruits, vegetables, and greens.

The Association of Banana Exporters of Ecuador (AEBE) maintains that the war between Russia and Ukraine has generated “a scenario of suspense and pessimism about the future of international trade.”

“Both are part of the ‘top ten’ fertilizer producing countries so necessary to ensure a good harvest of agricultural products,” it states on its website.

And for Ecuador, both countries are fundamental, especially for banana exports: “To Russia we send, depending on the season of the year, between 20% and 25%, and to Ukraine 3%.”

“So we are talking about 30% of the volume that is exported weekly, and that because of this conflict will be in danger of losing normal sales for good prices,” warns the AEBE when recalling that in 2021, banana exports to Russia represented 697.65 million dollars and to Ukraine, 79.39 million.

“Necessarily, if this conflict continues, the Ecuadorian government will have to take urgent measures so that the production sector, especially the banana sector, does not endanger its sustainability,” warns the association. At the same time, in the midst of so much uncertainty, Álava asserted that the government remains unstoppable in the search for new buyers.