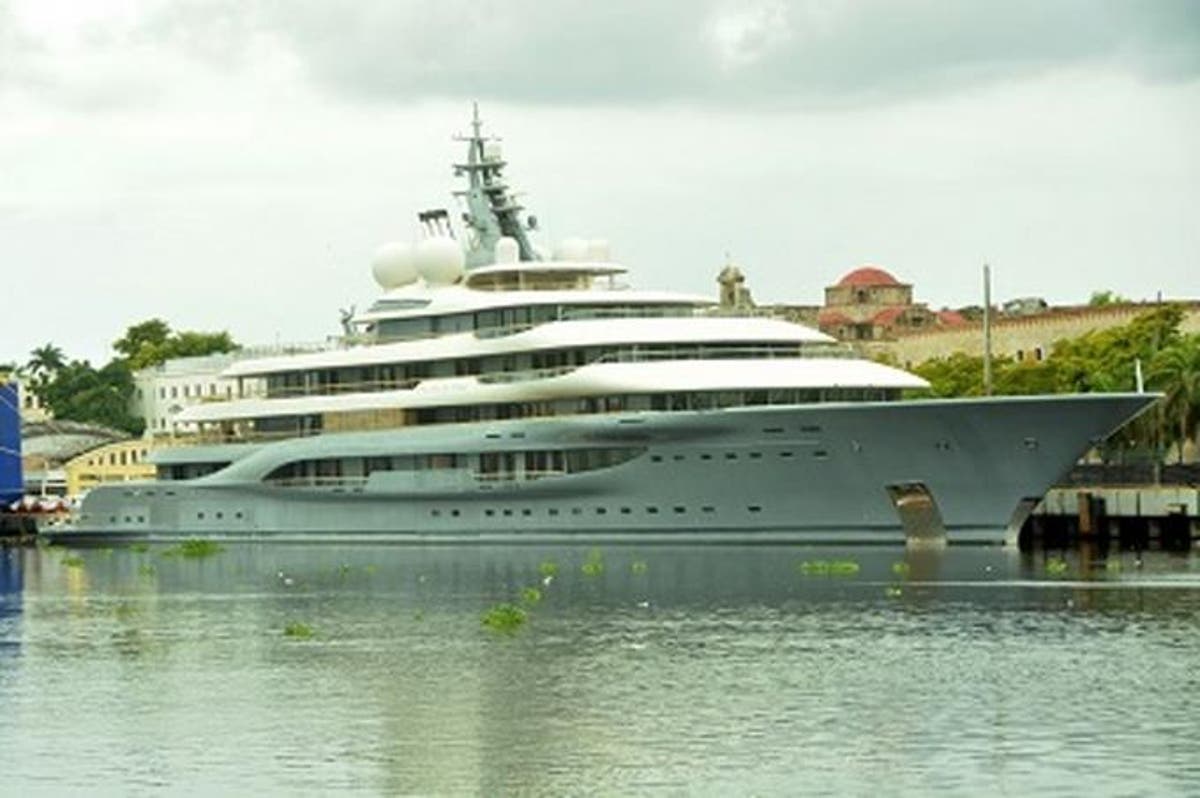 Images of the raid carried out by the MP inside the yacht Flying Fox. Photos: Leonel Matos / LD

Santo Domingo.- Widespread ​​speculation has been woven about the superyacht Flying Fox since it docked at the Don Diego Port of Santo Domingo on March 21, and although the Dominican authorities have handled the issue with great discretion, the investigation that keeps the luxury yacht paralyzed in Dominican territory is related to those who are assumed to be owners of the ship.

In the eyes of the world, the Flying Fox belongs to the Russian billionaire Dmitry Kamenshchik, but it is also linked to several people investigated by the United States due to their alleged direct participation in scandalous acts of money laundering and tax evasion on a global scale, using the famous offshore companies.

Diario Libre had access to information where the American authorities assure that the yacht appears as property of the company Tarcona Marine S.A. registered in Tortola (British Virgin Islands), and that this company was established by the famous Panamanian law firm Mossack Fonseca & Company, the world’s fourth largest provider of offshore services, which was forced to close after the economic crisis and discredit after the leak of the “Panama Papers.”

Well, anyone doing the wrong thing should be paid to the fullest. It is insane and all because of power.