Government has been negotiating with AstraZeneca for three months 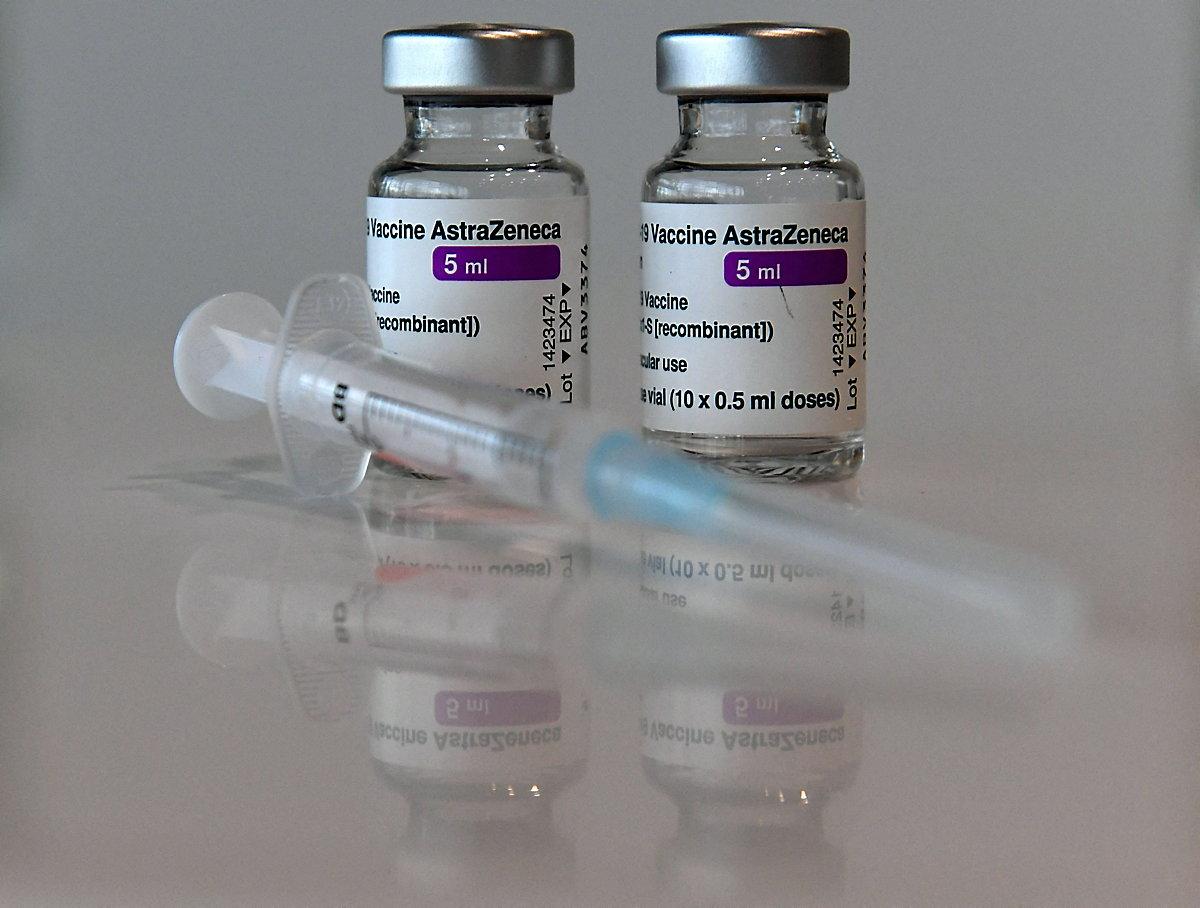 “We continue to negotiate, the State with all the legal sections,” said the minister when approached by the media.

Previously at a press conference, the Deputy Minister of Collective Health, Eladio Pérez, explained that the exchange of the vaccines pending delivery by the entity mentioned above for other drugs is a negotiation proposal that the country has, but that the decision must be awaited from the pharmacist.

Likewise, Pérez pointed out that the contract signed in 2020 contains clauses that tie the hands of the Dominican Government to succeed in international arbitration, an alternative that President Luis Abinader had mentioned.

The Dominican Republic contracted 10 million vaccines in the signed agreement, and the lot was not received due to the delay.

From AstraZeneca alone, some 354,240 biologics have been discarded due to expiration, costing the country four dollars each for a monetary loss of more than one million dollars.