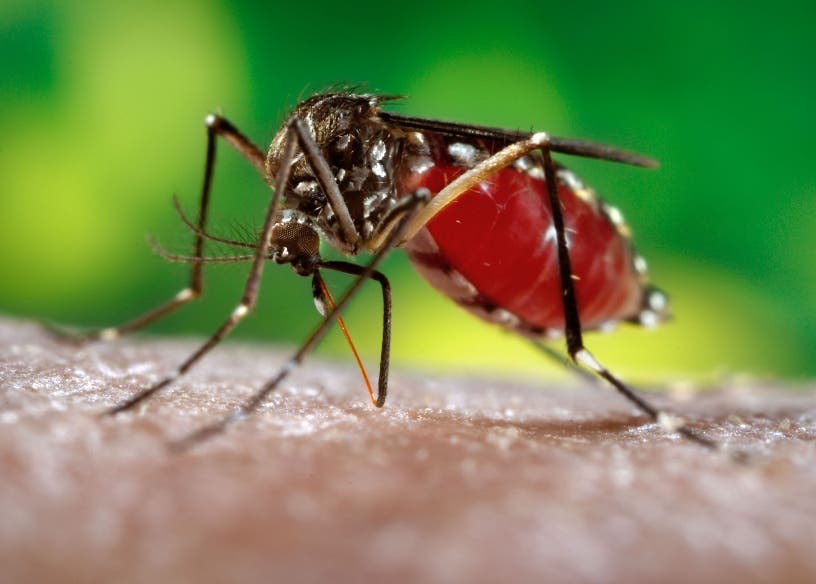 So far this year, the Ministry of Public Health reported eight deaths from dengue and almost 800 cases of infection. Also, 44 from malaria.

The information is contained in the epidemiological bulletin corresponding to week number eleven, which explains that dengue cases continue to rise in the Dominican Republic.

In this sense, the Epidemiology Directorate registers 799 infections in week number eleven against the 302 reported on the same date last year. As a result, there are 497 more cases than in the same period of 2021.

At week 11, they reported 81 probable cases ; for 49%, that is, 40 of 81 located in the municipalities of Santiago, Santo Domingo Este, San Cristóbal, Samaná, Santo Domingo Norte and Santo Domingo de Guzmán, says the Epidemiology report.

The sex most affected this week, with 57% (46 of 81) of the reported cases, corresponds to the male.

During the last four weeks (from 7 to 10), 26 cases of dengue have been reported, for a total of 799 infected people, including eight deaths.

So far in 2022, the Doctor Defilló National Laboratory has received 327 samples from the local level, which represents 58%; that is, in 190, the dengue virus was detected.

More than 80% of severe cases correspond to the population under 15 years of age. Since 2015, the Health authorities have taken the measure of auditing deaths from the disease.

The mosquito that transmits this virus reproduces in clean water, so Public Health recommends that the population apply chlorine to the edges of the containers or containers in which they store water for domestic use.

Dengue is a systemic and dynamic infectious disease that continues to be a public health problem in the Americas.

Up to week eleven, eight deaths had been reported from the viral disease transmitted by the Aedes aegypti mosquito.

The most common symptoms of dengue are headaches, muscle aches and behind the eyes, fever, nausea, vomiting, and rash.

It is recommended not to self-medicate and go to a specialist at the first symptoms. This disease is endemic in the Dominican Republic.

This week, nine malaria cases were confirmed, four women, the same number of men, and one in an adolescent. The ages of those affected ranged between 15 and 73 years.

The cases were reported in La Altagracia and San Juan de la Maguana.

In the last four weeks, 60% (9 out of 15) of the confirmed cases correspond to an infectious focus in La Altagracia.

As of the eleventh week, there are 44 cases, and 100% of this Plasmodium falciparum was identified as the transmitting agent.