Holes abound in streets and sidewalks of Santo Domingo 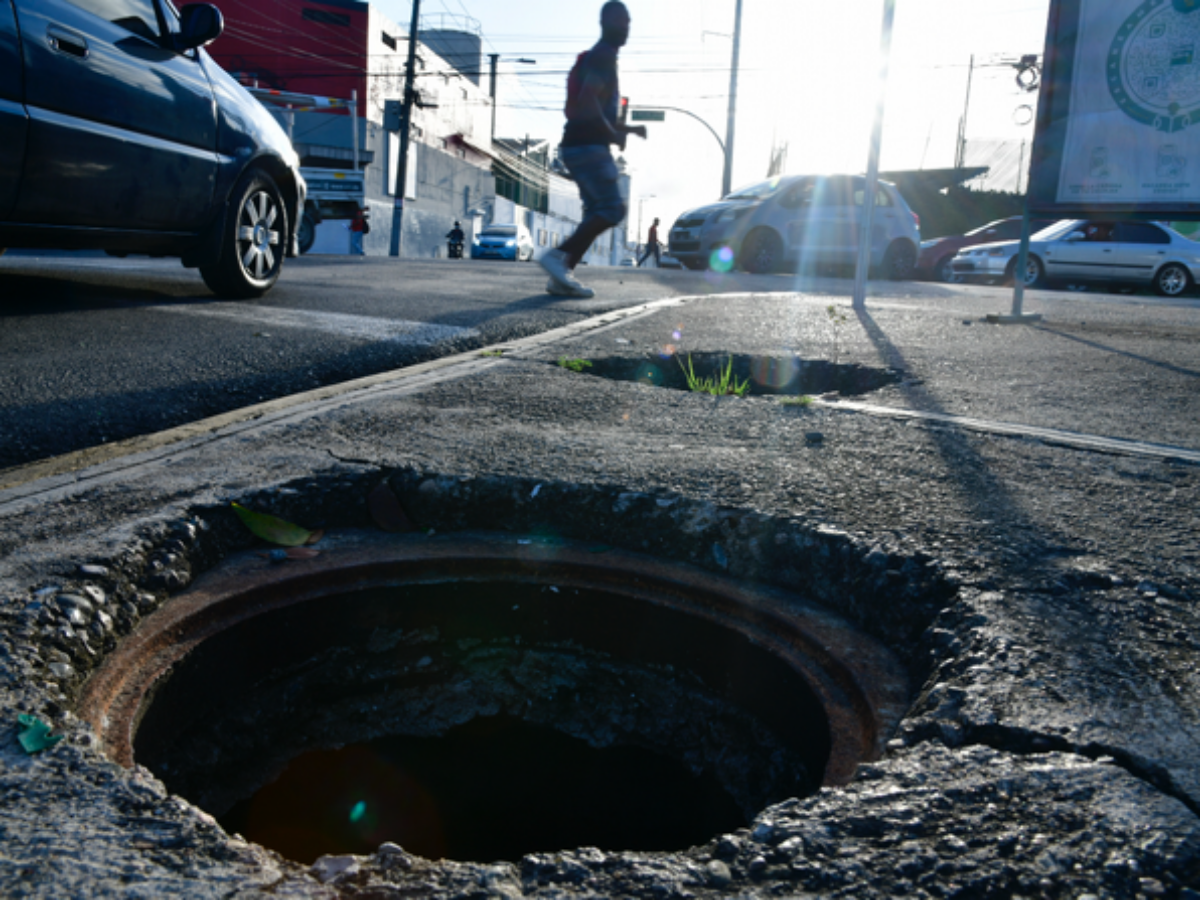 Important roads in the capital and their sidewalks have become dangerous for vehicular and pedestrian traffic due to the many holes that have remained open for more than a year.

The causes are attributed to the theft of the covers and grills of the scuppers by unscrupulous people, who, without paying attention to the damage they cause to the population, steal them to sell them in foundry workshops.

Drivers and pedestrians interviewed by Listin Diario stated that they are usually surprised by these holes just when they have them under their vehicles’ tires or their feet, so they called the attention of the competent authorities to place the stolen covers and grills.

There are dozens of open scuppers on 27 de Febrero and Máximo Gómez avenues, and this last road is where there are more, but in all the streets of the Villas Agrícolas neighborhood, the holes increase.

The same scenario is observed in other neighborhoods of the Capital, where people tell stories of people who have falsified and fallen into these holes during downpours.

Miguel Félix stated that in the face of the danger of crashing or being hit by any driver who, when avoiding a hole, swerves suddenly, the damage suffered by the vehicle is added when it unexpectedly falls into one of these holes.

Damage
“Look closely, falling suddenly into one of these holes can cause damage to the bed of the vehicle, to the front axle, breakage of the guide terminals, deterioration of the shock absorbers and twisting of the rings,” he explained.

He said that he recently had to have his vehicle serviced, which included alignment and balancing, and he attributed this to the many times he has fallen into these holes.

Similarly, Miranda Rosario said that what worries her most in her neighborhood are the holes in the sidewalks, as they represent a threat to both children and the elderly because they can be injured by a fall.

Some neighborhoods place a log in the hole to alert pedestrians or drivers of its existence, but most do not have any notice. Others are full of rubbish.

Discomfort.
During the tour of a team from Listin Diario, the reporters observed that several vehicles fell into the holes and their drivers could only say expletives.

Foundry.
These scupper covers and grills are regularly stolen to be sold to foundry businesses.

Transit.
In some points, the holes due to the lack of covers and grills slow down traffic and cause blockages.

Theft of the covers should be punished by years in jail and very heavy fines.

Yet, the government allowing these holes to continue to exist by not capping them is just as outrageous as the thefts. It is a matter of public safety.

Concrete or composite covers can be used as replacements.

DT, you are 20 years behind this reality. STO DGO City is filled with dangerous holes, uprooted sidewalks, and poor lighting of its streets.
People get hurt all the time just by walking. Property damages (car damages) are huge. This, among others, is a reason why people are leaving STO DGO City.

That problem is present all over the country due to government agencias ineficiency at facing export junk busineses.