Leasing of water and electricity is illegal 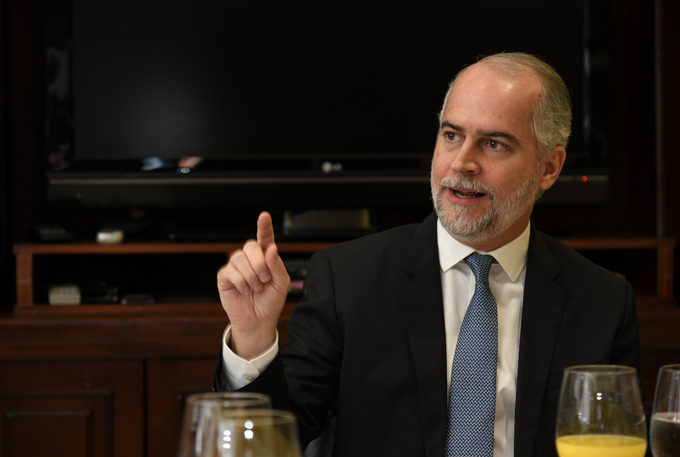 The Supreme Court of Justice rejected the appeal filed by Consultoría Astur, SA, against the resolution issued by the General Directorate of Public Procurement (DGCP) that declared the tender for the Agua y Luz Theater to be illegal.

The Third Chamber of the Supreme Court declared inadmissible the appeal filed by Consultoría Astur, SA, against the ruling dated January 26, 2021, issued by the Superior Administrative Court (TSA), rejecting the request for precautionary measure requested against the resolution of Public Procurement.

Resolution RIC-96-2020 was issued on September 8, 2020, regarding the National Public Tender carried out by the Corporation for the Promotion of the Hotel Industry and Tourism Development (CORPHOTEL) for the lease of the Agua y Luz Theater, which was declared illegal, resulting in its annulment for being contrary to the rules on public procurement.

Regarding the sentence issued by the Supreme Court, the inadmissibility of the appeal was because, with the entry into force of Law no. 491-08, the cassation appeal against the judgments issued by the Superior Administrative Court on precautionary matters was suppressed, for which it was automatically repealed.