Senén Caba on the Dominican Republic and AstraZeneca contract: “Those who negotiated were scammed” 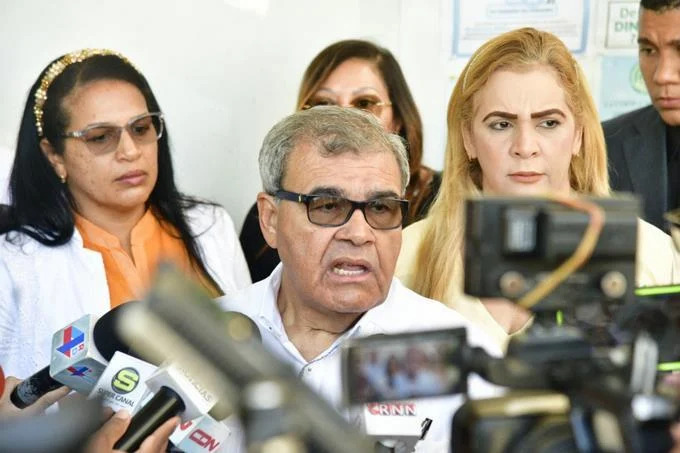 The doctor stated that the CDM supports any intention of the State to sue the pharmaceutical company.

The president of the Dominican Medical College (CMD), Rufino Senén Caba, referred this Wednesday morning to the contract signed by the Dominican State with the pharmaceutical company AstraZeneca for the acquisition of vaccines to immunize the population against the coronavirus in the year 2020.

“These large monopolies used all kinds of strategies, clearly unethical, to pressure governments like the Dominican one to agree to their disadvantageous conditions,” said Caba.

He also stated that all governments were between the sword in the wall two years ago, so it was imperative to acquire the biological to start immunization.

While he maintained that the government representatives who participated in the negotiation tried to make it as good as possible for both parties, the country was more affected. “They tried to negotiate, but they were scammed because in the end, the vaccines never arrived,” said the doctor when questioned by the media.

Regarding the delays with the arrival of the AstraZeneca doses, the representative of the CMD assured that this union is willing to support any intention of the State to sue the foreign pharmaceutical since, from his perspective, it will not agree to the proposal to exchange vaccines for other drugs.

“We support any action that involves suing for damages because many people died due to those vaccines that did not arrive,” he said.