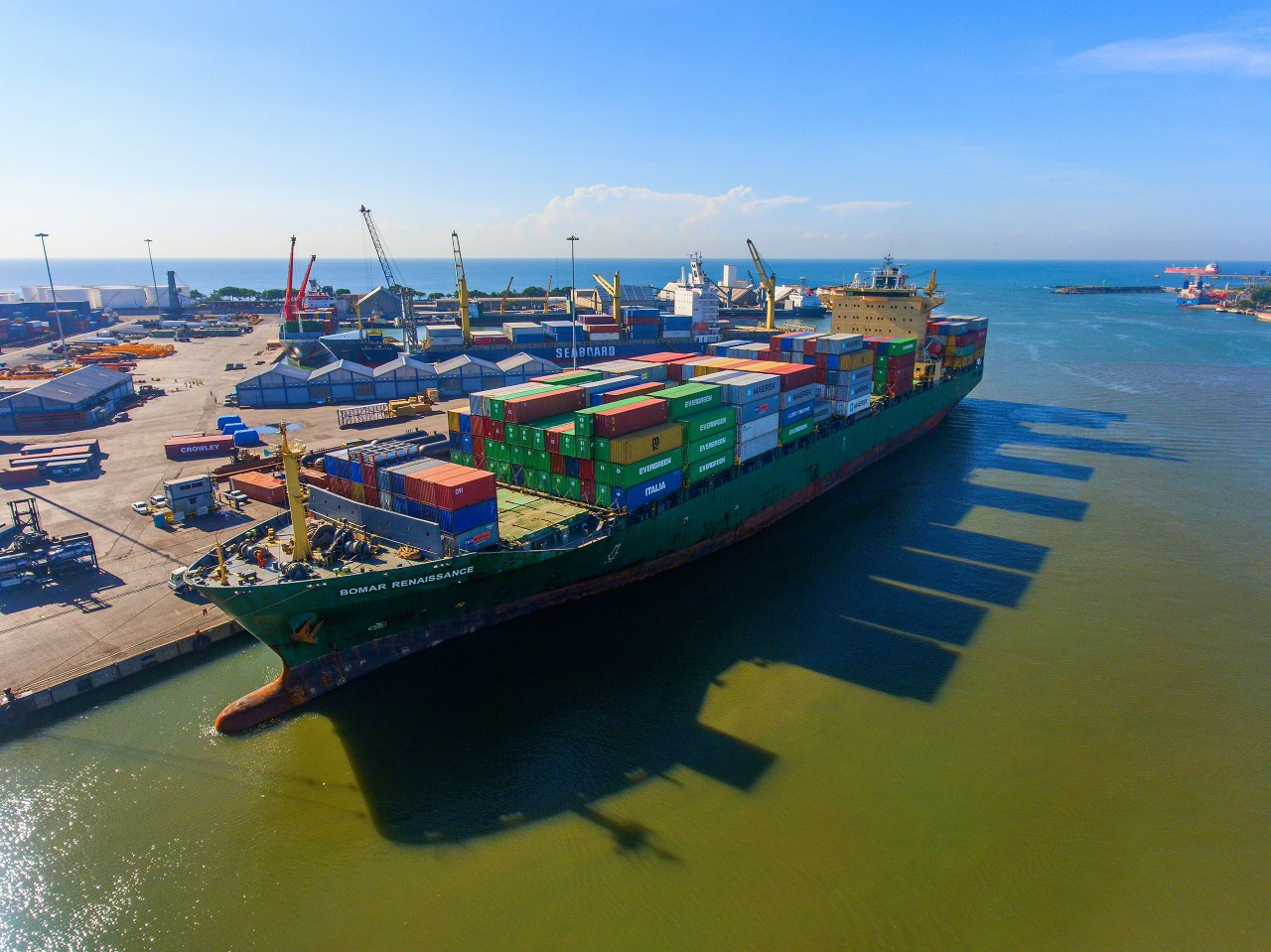 Santo Domingo.- The Dominican American Maritime Federation and Air Cargo Associations (Fedacama) on Tuesday called on the Dominican community abroad to refrain from sending merchandise that goes against the law so that they avoid being brought to justice and not affect the sector that generates more than 15,000 jobs between the United States and the Dominican Republic.

Bertha Marjaris Gil de Batista, president of Fedacama, told Diario Libre that, as a “transparent organization,” they are taking the identification of the people who send boxes and tanks to the country so that the authorities can investigate if necessary.

“We cannot continue allowing them (Dominicans abroad) to continue sending illicit things in tanks and boxes. The authorities have found whiskey, drugs, weapons, money and bullets,” said the Fedacama representative.

She said the sector she represents reaches the people who need it most in the Dominican Republic. “There are people that one must cross a river even on a donkey to be able to reach them.

Good advice but this democracy does not know how to protect the means of production and the people in DR.