Government will upgrade the clinics with RD$2 billion 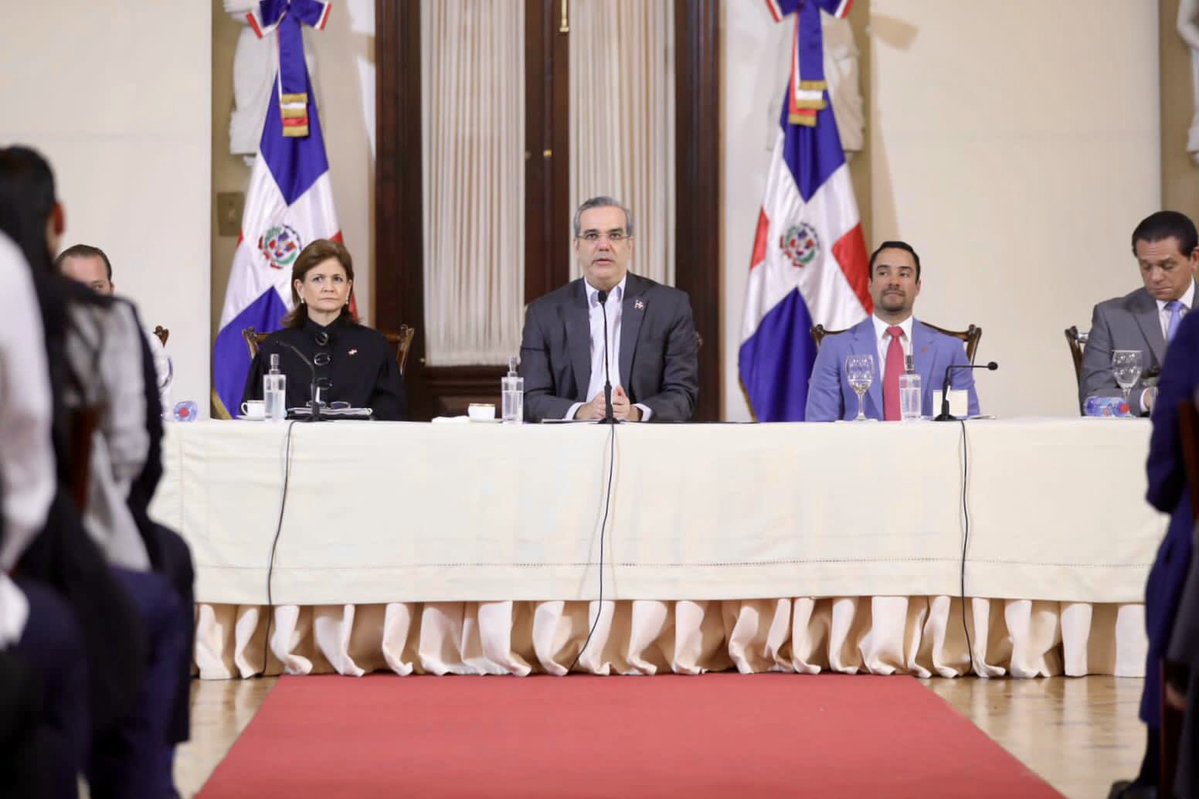 President Luis Abinader when he announced yesterday at the National Palace that the government will have 2,000 million pesos to lend at a rate of 6.5% per year and for 20 years in favor of private clinics.

President Luis Abinader announced yesterday that he would finance a total of 2 billion pesos through the Bank for Development and Exports (Bandex) to improve the structures of private medical centers.

During his speech, the president explained that the fund will allow the construction, expansion, and remodeling of clinical centers nationwide.

In addition, the purchase of current medical machinery and equipment and automating of some services, and implement new technologies for the well-being of users.

Destination of the funds
“This financing instrument that we launched will allow the construction, expansion, and remodeling of hundreds of centers, will allow the purchase of medical equipment, clinical machinery and automate services and implement technologies,” he said. Abinader specified that the financing would be carried out with rates from 6.5% in pesos and from 5.5% in dollars, with terms of up to 20 years.

He stressed that both the private and public health sectors were the main pillars to combat coronavirus’s high contagion since the pandemic’s start.

For his part, Juan Mustafá, manager of the Development and Exports Bank, stated that one of the bank’s missions is to contribute to the development of strategic productive sectors for the economy and the government plan.

Bandex’s objectives
The Bank for Development and Exports (BANDEX) is a financial brokerage entity dedicated to promoting strategic productive sectors for the diversification of the Dominican economy.

It places particular emphasis on projects that significantly impact the livelihoods of the population and is dedicated to financing projects whose nature demands more favorable conditions for their growth.

His words
“Today, and with the push of Bandex, we want to promote this fund of more than two billion pesos to promote, among other things, tertiary clinics and medical centers, laboratories, national and export pharmaceutical production or development projects. health tourism,” said President Luis Abinader during a ceremony held at the National Palace, in which Vice President Raquel Peña, who is also head of the Health Cabinet, was present.

To attend the foreigners better?

This aid money is to be used to make and improve structures that are short of supplies? The clinics, especially the rural ones, are always lacking supplies. This poster has observed a rural clinic that had syringes but no needles for them and vice versa on other occasions. Many times there is just not enough quantity of medical supplies. Where are the government priorities?