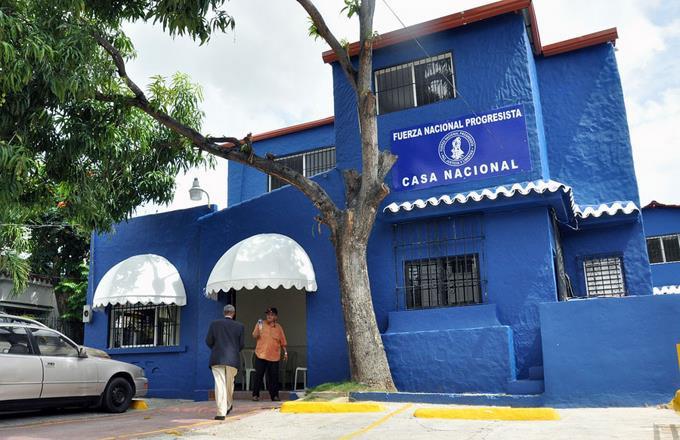 The party argued that this provision discriminates against foreigners and places the State in an open violation of the constitution.

The National Progressive Force (FNP) considered “unconstitutional” the resolution of the General Directorate of Migration that orders that all foreigners, over 18 years of age, who have been granted a temporary residence card and permanent or definitive residence from the RT- 2 to RT-9, must request an identity card from the Central Electoral Board (JCE).

The political party argued that this provision, far from guaranteeing rights, discriminates against foreigners and places the State in a clear violation of the constitution and the law.

“Not all temporary residents (RT), even if they are called that, have a vocation for definitive settlement and consequently are non-residents , because it is the law itself that in ordinal 2 of article 31 defines as a temporary resident”, indicated the FNP in a document issued through its Political Commission.

Likewise, he specified that this possibility is closed by the same text for non-residents in the subcategories of temporary workers or border inhabitants, who can only “opt for Dominican residence after leaving for their country of origin and apply from there before a consulate. Dominican, prior compliance with the necessary requirements for this purpose.”

The FNP asked the director of Migration to revoke the decision to accept immigration processes for foreign citizens who obtain a visa in the national territory and to focus on creating the conditions to systematize the fines for companies that violate the Migration law so that it contributes to the application of labor nationalization standards.

“Hold on to a legacy, serve everyone and avoid serving by action or omission the interests from which a serious agenda is promoted against the Dominican nation, its identity, culture, beliefs, and mainly the right to defend its history.

For security (we just had Colombians using Dominican land to launch the assassination of a foreign President), budget, and safety reasons, all foreigners must be registered with the government and carry an ID!
Otherwise, you will be treated as illegal subject to deportation. It is DR right to implement its sovereignty in DR.
This political party is antiDominican and it should be expel from DR!