Haitian fishermen banned due to video of them catching starfish 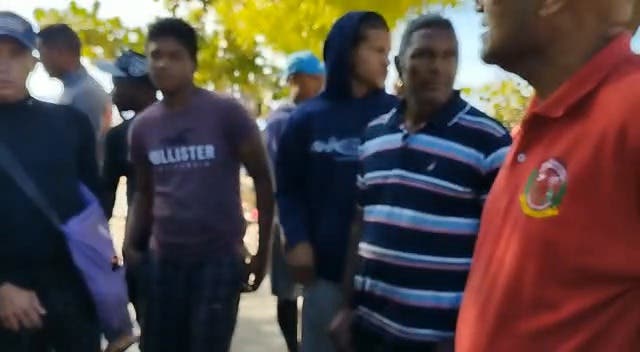 Fishermen on the coast of Pedernales denounce the Dominican Navy in that area. 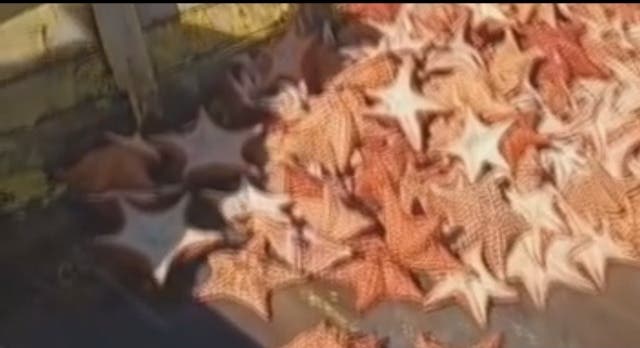 The Pedernales Fishermen’s Association today denounced the attitude of the Dominican Navy against its members by prohibiting them from fishing this Friday morning.

This attitude comes after they denounced the capture of starfish by Haitian nationals illegally in Dominican waters.

The video caused a stir in social networks with positive results in favor of the fauna and flora of the country, but with moral damages for the denouncing fishermen who now feel threatened by the Navy that prevents them from carrying out their fishing trips.

For the fishing workers, there is an aggressive action against them by the Dominican Navy, which is a kind of mafia in the opinion of the fishermen.

They called on the Environmental authorities to pay attention to the Navy’s situation to avoid a problem with more significant consequences.

The fishermen maintain that it is strange that Haitians spend the night in Dominican waters without control, and they cannot go on their fishing trips after the rebuke. 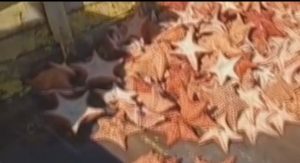 Our marines need to start shooting at them and sink their boat as they enter Dominican waters, with no talks just shoot em

Wait! When Dominicans were caught illegally fishing in the Bahamas you Dominicans argued how trivial the offense was. Now, you want to kill Haitian fishermen? What hypocrites are you?

The Dominican fisher were arrested for 6 month and the government had to pay a ridiculous amount of money to free them, just because they with out realizing crossed Bahamian sea border. I don’t think DR authorities should take such drastic measures with the Haitians, but something most be done in order to have them respecting our laws and regulation