Onamet forecasts: Showers to hit the northeast and the border 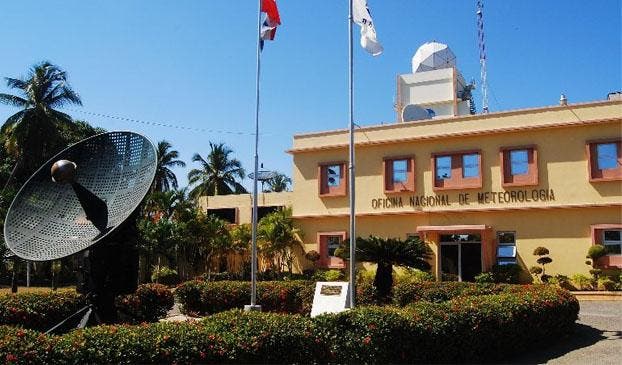 Today, the National Meteorological Office forecast calls for scattered showers over the northeast, the central mountain range, and the border area.

A sunny atmosphere with scattered clouds will prevail in the rest of the national territory.

Onamet forecasts that temperatures will be hot during the day and cool in the early morning and at night, mostly in mountainous areas.

In Santo Domingo province and the National District, there will be scattered clouds and scattered showers in the morning.

In the eastern and southern regions, it will be sunny. Tomorrow a trough associated with a frontal system will approach the northwest.

Slight cloud increases with scattered showers, and occasional wind gusts are expected in the northwest, north, the Caribbean coast, and the Central Mountain Range.

Report
Some increases in cloudiness towards the country’s interior are possible, caused by the transport of cloudiness generated by the east/southeast wind, which will leave scattered showers until the early hours of the night towards provinces in the northeast, central mountain range, and the border area.

These precipitations will also be light as far as accumulated rainfall is concerned, and over the rest of our territory, sunny skies with scattered clouds will prevail.