Where will you be this Easter? There are reports of rain 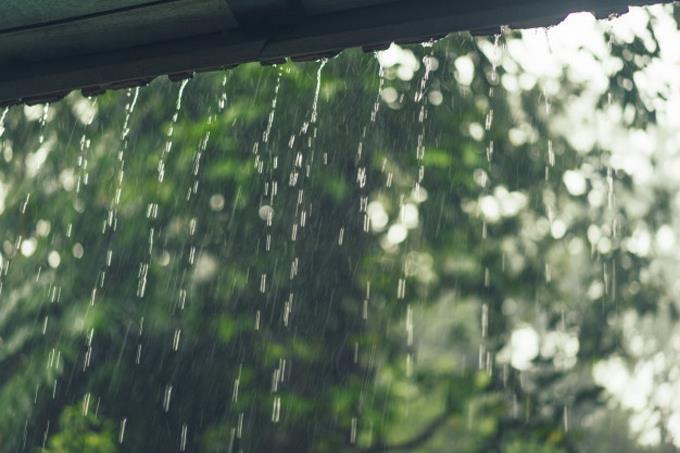 Holy Week is one of the favorite times of the year for many Dominicans, this being an occasion that thousands take advantage of to vacation.

However, sometimes the weather does not cooperate, forcing a change of plans, which may be the case for this Greater Week.

This was reported to Listin Diario by the head of Forecasting of the National Meteorological Office (Onamet), Saddan Font Frías, who shared a climate report for the next few days off.

This Palm Sunday, good conditions are expected in the Dominican Republic, with an almost completely clear sky, although with a slightly rainy environment due to the high-pressure system.

The following two days will continue this trend, said Frías, but due to moderate wind in an east/northeast direction, some humidity will be experienced, especially in the afternoon hours, which will generate cloudy increases with sudden showers in provinces such as Samaná, Hermanas Mirabal, Duarte. and La Altagracia, as well as in surrounding areas.

However, for the northwest towns and the border area, the sky will remain clear, slightly cloudy, and with little rain.

According to the forecasts, Wednesday, Thursday, and Good Friday would be the days with the worst weather since the humidity will increase noticeably due to a frontal system, which is expected to begin to affect the Dominican territory with a prefrontal trough.

This will mean cloudy skies, scattered rains, electrical storms, and wind gusts in much of the country, mainly during the afternoons of these days.

However, for Holy Saturday and Easter Sunday, the rains will progressively weaken due to the distance from the frontal system.