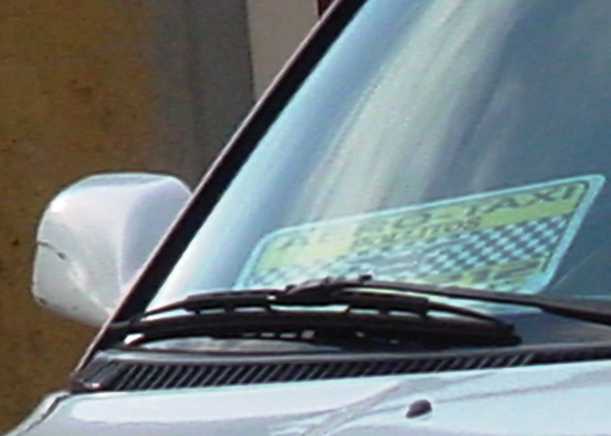 Santo Domingo.- A report by the president of the National Central of Unified Transporters (CNTU), William Pérez Figuereo, reveals that drivers of eight nationalities are currently working in the public transport service, with membership of members of that union.

Pérez Figuereo has appealed to these foreigners to regularize their legal status in the country.

He stated that these drivers, for the most part, are not regularized, for which he has urged them to regularize their immigration status.

He gave the example that in this center there are Venezuelan, Ecuadorian, Argentine, Haitian, Cuban, Chinese and Indian citizens providing public transport services.