Network is prepared in case there is a rebound of Covid 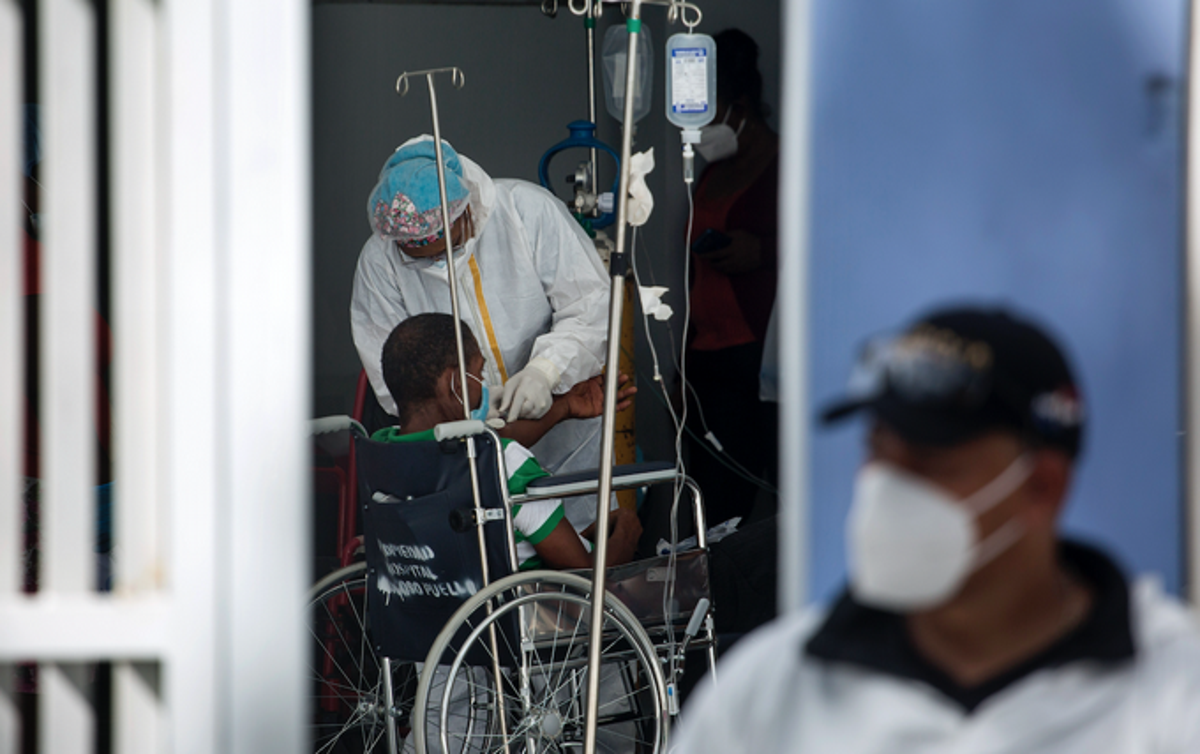 Despite the low indicators in the behavior of the Covid-19 virus that the country registers, the hospital network has not been dismantled and remains prepared to activate in the event of a rebound in the virus as a result of the new variants that are under observation, including the XE.

This was stated yesterday by the director of the National Health Service (SNS), Mario Lama, who said that some establishments that have been treating patients with the virus for two years had been used to offer other medical services because, at the moment, the Covid -19 does not present a public health hazard in the country, but if necessary they are reactivated.

He recalled that there are no restrictions against Covid-19 this Easter. However, the main exhortations are aimed at people acting with prudence and restraint to avoid diseases, alcohol consumption, and trauma from traffic accidents.

New variant
For a few days, the World Health Organization (WHO) has observed a new variant of interest of Covid-19, called XE, which could be the most contagious.

It would result from the combination between the original variant of ómicron (BA.1) and the BA.2 sublineage, also called “sile” t ómicron.”

Faced with this reality, specialists have recommended that the country continue surveillance, genome sequencing, and the active search for cases of the new coronavirus.

Low levels
Lama said that the Covid-19 remains in the country but at levels that are not a problem for public health.

The official indicated that the country could be affected if an aggressive mutation occurs. However, the behavior that has been seen so far is that the variants have been weakening without major complications for the patient.

He stressed that the country’s hospital network has never gone unanswered and that it remains, and if a situation arises, the beds, ventilators, and ICU are reincorporated.

Less than 15 cases
Meanwhile, yesterday the system captured only 14 new virus cases reported in the last 24 hours, while the total number of active cases is just 62.

The new cases were detected in 662 processed laboratory samples, placing the daily positivity at 2.93% and the last four weeks at 0.78%.

The hospital network registers 35 hospitalized patients nationwide and 13 in Intensive Care Units (ICU), of which ten are under mechanical ventilation.

Death figures.
In recent weeks, no deaths from Covid-19 have been recorded, with the total number of deaths in the country remaining at 4,375, with a fatality rate of 0.76%.

Demarcations.
The new cases were detected in the National District, which contributed six; Santo Domingo, Santiago, and La Altagracia with two cases respectively, and Espaillat and La Vega, with one case each.