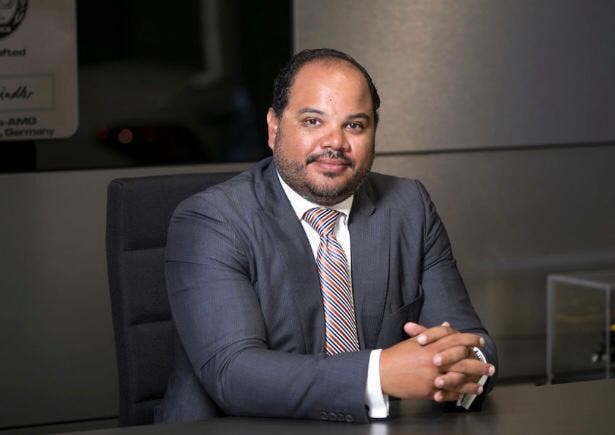 Santo Domingo.- The Ombudsman (Public Defender), Pablo Ulloa, went to present a formal complaint to the Prosecutor General’s Office for the aggression that was object this Monday by members of the National Directorate of Transit and Land Transportation (Digesett), within the framework of an inspection carried out in the Vehicle Retention Center (dog track) after reports of irregularities.

According to a press release from the independent body: “The incident occurred when the Ombudsman went to visit the dog track and, despite identifying himself, proceeded to verify the conditions in which thousands of vehicles impounded by the Digesett, as a result of complaints filed by citizens, that they do not take care of the retained vehicles, deliver it in poor condition or ask for money in exchange.

He added that during the visit, the Digesett agents who work at the dog track broke the photo and video cameras and cell phones of the journalists from the different media outlets and Ombudsman personnel who accompanied Ulloa.

They also physically attacked a journalist and the general secretary of the Ombudsman, Harold Modesto.

This incident would only solidify the public thinking the impound yard is a moneymaker for the agents and is illegally used as a black market for the underground sale of vehicles, motorbikes, and their parts stolen by the yard custodians. The attack on the officials could be interpreted as a defense by the agents to prevent them, the officials, from seeing unauthorized activities, activities the citizens complain about.