Public Ministry will monitor carelessness or imprudence against minors during holidays 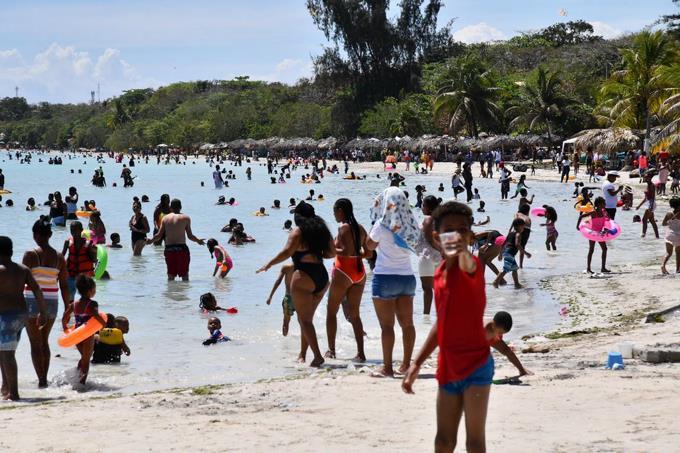 Santo Domingo, DR
Any imprudence or carelessness against a minor at Easter will be monitored and sanctioned by the authorities, so they call on parents and guardians to pay attention to the child population.

The National Director of Children, Adolescents and Family (Dinnaf), Olga Diná Llaverías, reported that this instance would mobilize representatives throughout the country to protect the integrity and well-being of children and adolescents during the Easter holiday.

The representative of the Public Ministry also invited citizens to report any act of imprudence or carelessness to the detriment of the minor population, for which she put into service a list of personnel who will be on duty in each demarcation, with their contact telephone numbers which will be available on the pgr.gob.do website.

“I call on parents and guardians to monitor minors at all times to avoid major consequences,” said the attorney general of the court in a press release.

He explained that members of the Public Ministry would be mobilized to the points of greatest concurrence of people and hospitals and service areas to prevent or pursue sanctions in cases of affectation of children and adolescents due to alcohol consumption and other conflicting actions.