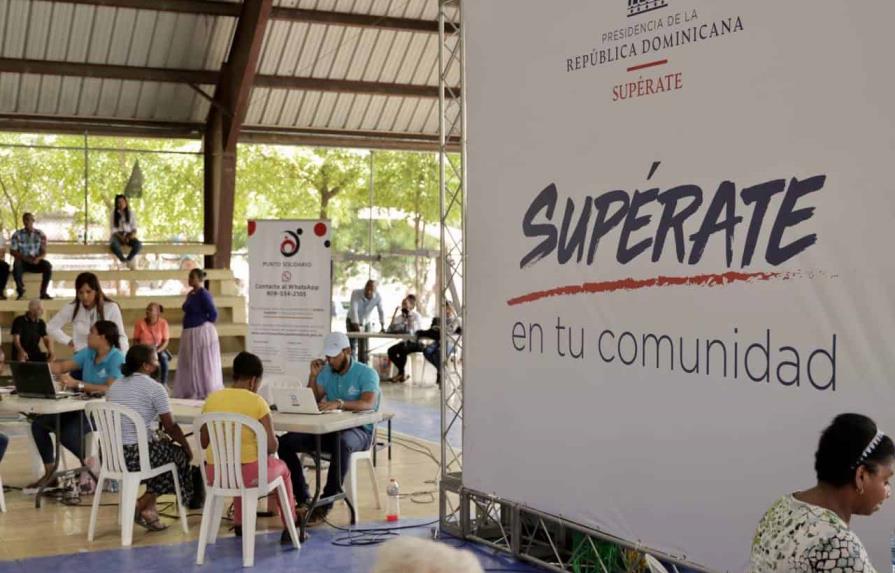 Santo Domingo.- After the fraud of the Supérate social subsidy program in February, the attempted scams have not stopped, especially after the resource transfers corresponding to the month of March were disbursed.

This was reported by a source close to the Social Subsidies Administrator (Adess), the entity in charge of processing payments to program beneficiaries.

The frauds, however, failed to materialize, which the source attributes to the greater security controls that have been established after the cases that occurred a month earlier, when it is estimated that more than 80,000 Supérate beneficiaries were affected through the cloning of their cards to subtract the resources assigned by the Government.

In this case, which is under investigation by the National Police and the Public Ministry through its high-tech crime and crime units, some 10 people have been arrested for their alleged involvement.

The loopholes in the checks and balances system in place for the distribution and use of these cards have to be closed.

In the past and quite possibly now some of the cards ended up in the hands of people they are not intended for. Dishonest officials with connections to subsidy program would craft schemes to give cards to family and favored others without having to account where the cards went.