Rains to continue during Easter Week 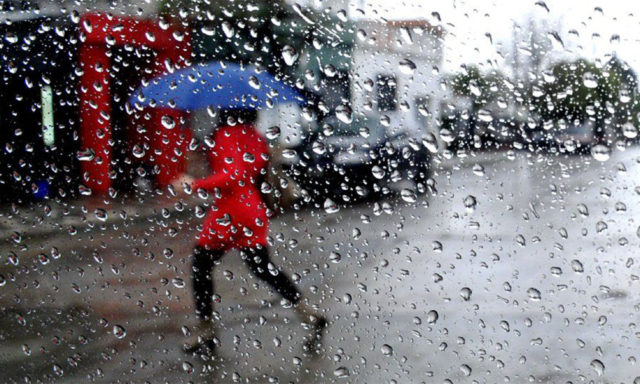 Santo Domingo.- The National Meteorological Office (Onamet) reported that for this Thursday, after midday, moderate to heavy downpours will be recorded at times, with isolated thundershowers and wind gusts over several provinces in the country, due to the effects of a frontal system.

It stated that the rains will be more frequent in the northeastern and southeastern regions, including Greater Santo Domingo, the north, as well as the Central Cordillera and parts of the border region.

Meanwhile, for Friday, the agency forecast moderate to heavy downpours, thundershowers and wind gusts over several provinces in the northwest, north, northeast, the Caribbean coastal plain, including Greater Santo Domingo, as well as the Central Cordillera and the border area.

With regard to the waves, forecasters are recommending that small and fragile boats should sail close to the coastline without venturing out to sea.