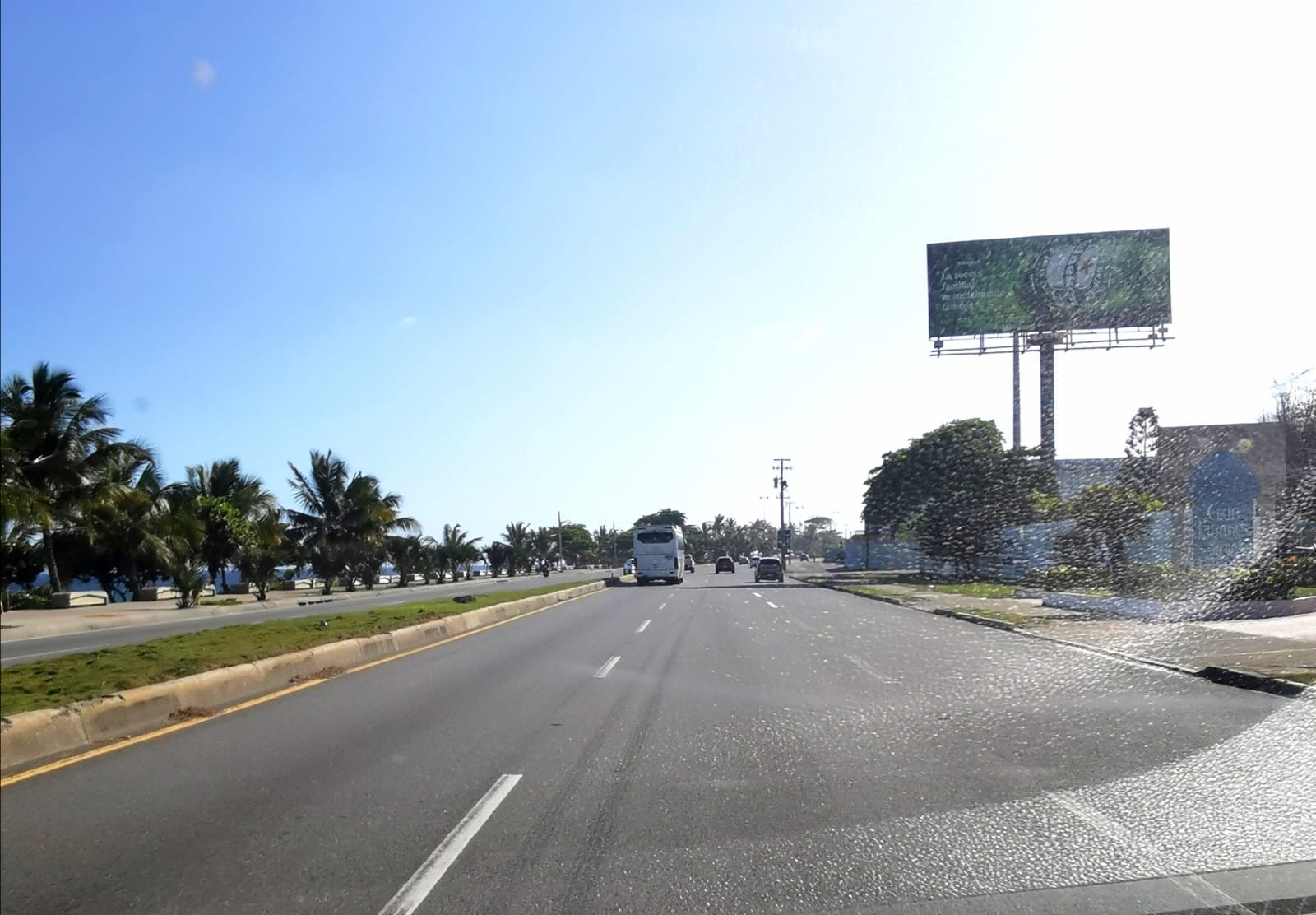 Santo Domingo.- Hundreds of Dominicans left the capital city on 14 April to travel to their hometowns or to the country’s beaches and resorts to spend the Easter weekend.

Large numbers of people could be seen arriving at several spots in the capital to take buses to their destinations since the early hours of the morning.

At the stops for buses heading to the country’s northern, southern and eastern provinces, passenger flow was evident, as was the chaos in the transportation system. The heavy traffic jams for Easter Week are common in the streets and avenues of the capital due to the mass exodus that clogs the roads full of people with suitcases, backpacks, bags, and sacks.

A traffic jam lasting more than one kilometer could be seen before noon yesterday, on the Duarte highway, from Núñez de Cáceres Avenue, caused by the large-scale departure of citizens to the northern part of the country, for the Easter holidays.

A long line of private vehicles and buses were heading towards several provinces, causing inevitable traffic jams in the areas around the bus stops.

At the bus terminal, at kilometer 9 of the Duarte Highway, dozens of people who came to the station to travel to the provinces for Easter Week, lined up to obtain a meal.

Likewise, the National Institute of Price Stabilization (Inespre), was at the bus stations offering the ingredients for the traditional habichuelas con dulce (sweet cream of beans) during Easter Week.

The Public Health Ministry even used the occasion to set up preventive units at the bus stations and continue the COVID-19 vaccination campaign.

RD recorded the most fatalities during “Semana Santa” since 2012… where was Kirsys Fernandez de Valenzuela administering to her people?