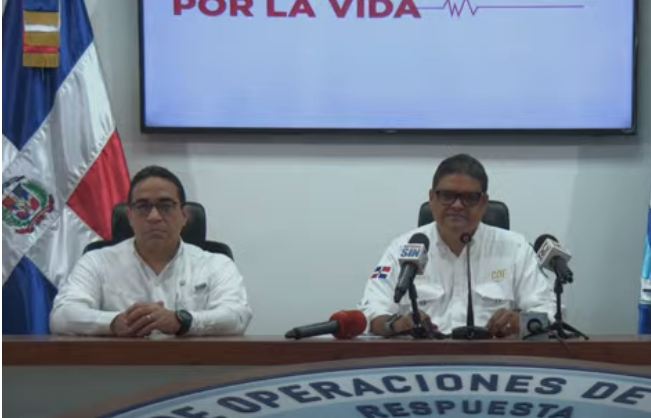 Santo Domingo.- As part of the Awareness for Life Easter Week operation 2022, the first bulletin issued by the Emergency Operations Center (COE) Friday reported three traffic accident fatalities and one death by drowning.

In a press conference, COE director, Juan Manuel Méndez informed that 41 traffic accidents have been recorded with 49 people affected.

According to the report, so far 46 people have been treated for alcohol poisoning, three of whom were minors between the ages of 15 and 16.

He concluded by saying that 63 heavy vehicles were detained for driving without a permit.