Sermon of the Seven Words: End abortion, corruption, and lack of opportunities 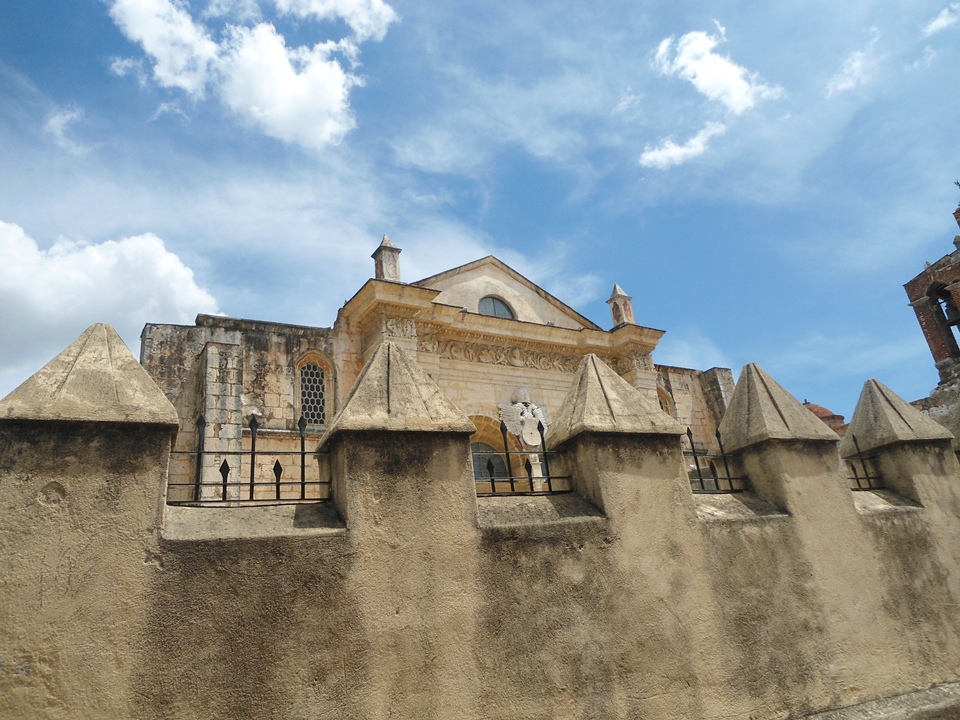 Santo Domingo.- On Good Friday, the Catholic Church criticized the “plunderers” of the treasury and abortion in the Dominican Republic, during its traditional Sermon of the Seven Words.

During a mass celebrated in Santo Domingo Cathedral, the auxiliary bishop of Santo Domingo, José Amable Durán Pineo, referred to the interruption of pregnancy and asked God’s forgiveness for abortion, which he described as cruel and defined as murder.

He also asked God to help poor people and prisoners who live in adverse conditions, as well as for an end to the injustice committed by the “predators of the treasury”, who increase their wealth through tax evasion.

On the other hand, Monsignor Faustino Burgos Brisman called for a fairer and more inclusive society in terms of labor.

Burgos Brisman criticized the exclusion of workers and their families from social programs and said it was urgent and necessary to find solutions that preserve the dignity of those affected and put an end to these irregular situations.

Meanwhile, the Metropolitan Archbishop of Santo Domingo, Monsignor Francisco Ozoria Acosta, called on people to emulate Mary, Mother of God, as an example to follow in her awareness of the problems of others.

Ozoria Acosta asked the faithful to go beyond prayers and rites of devotion to the Virgin Mary and to develop a permanent relationship with her.

And let’s pray the church can reign in and address all the pedophiles in their ranks!!!

“who increase their wealth through tax evasion”…speaking of that, how much in taxes does the church pay???