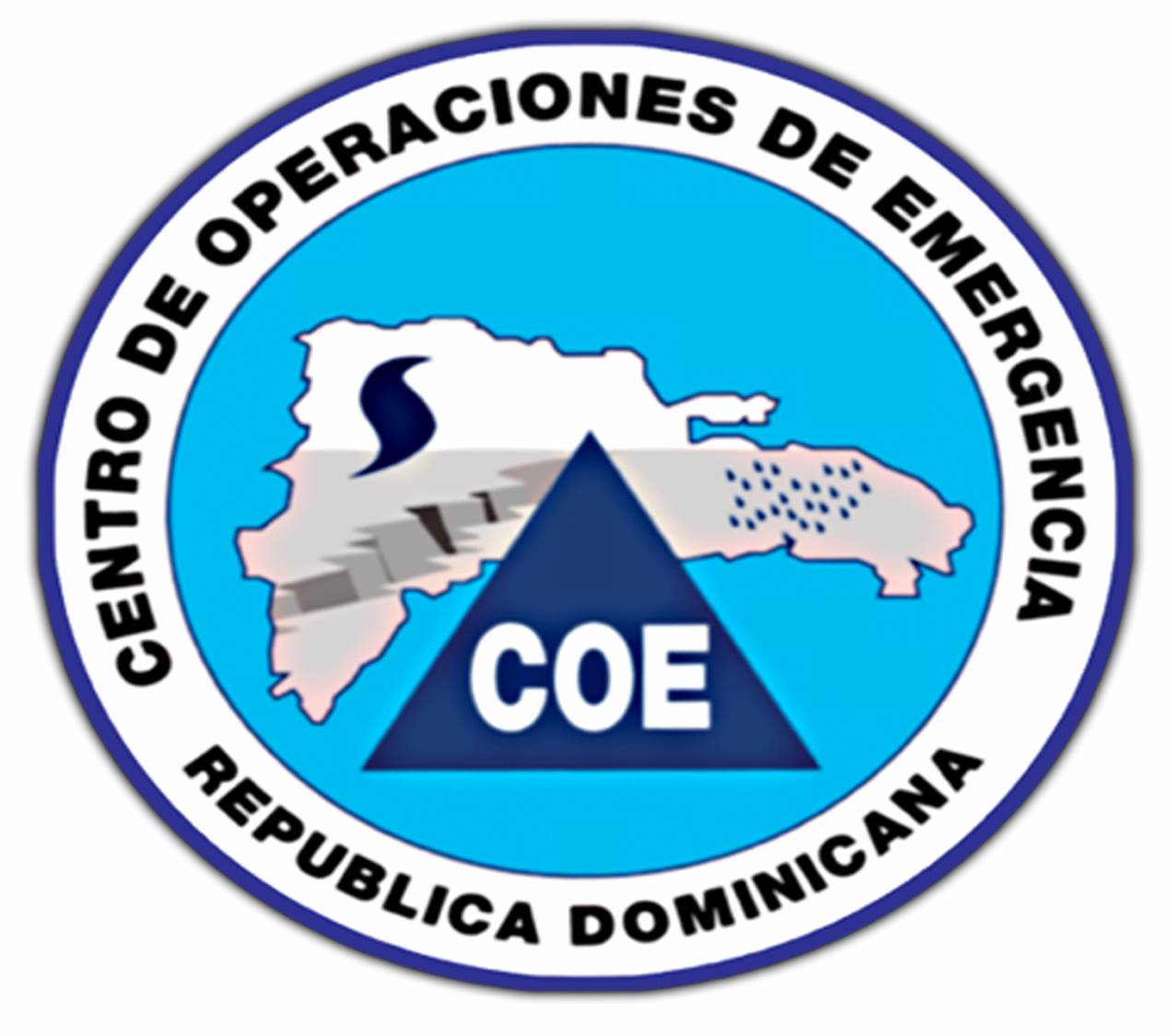 Santo Domingo.- The Emergency Operations Center (COE) has issued a green alert for seven provinces for flooding of rivers, streams, and creeks, as well as urban and flash floods, due to the effects of a trough in the country.

The provinces on green alert are Monte Plata, Santo Domingo, La Vega, Hato Mayor, Monseñor Nouel, San Cristóbal, and Sánchez Ramírez. Swimming spots and mountain excursions have been closed down in these areas.

The COE adopted the measure following a National Meteorological Office forecast which states that the wind from the east/northeast and in combination with the trough that continues to affect weather conditions, is causing clouds with showers, thunderstorms, and occasional wind gusts over the northeastern and southeastern provinces (including Greater Santo Domingo), the Central Cordillera and some parts of the border regions.

Forecasters said that during the morning hours of Good Friday, the sky will be clear with little rains over the western part of the Dominican Republic, while for the eastern part, especially over the provinces of Santiago, La Vega, San Cristóbal, María Trinidad Sánchez, Sánchez Ramírez, Duarte and Samaná, the sky will be partly cloudy to cloudy, with scattered showers.

This bad weather will intensify over most of the country in the afternoon, with moderate to heavy downpours, thunderstorms and wind gusts.