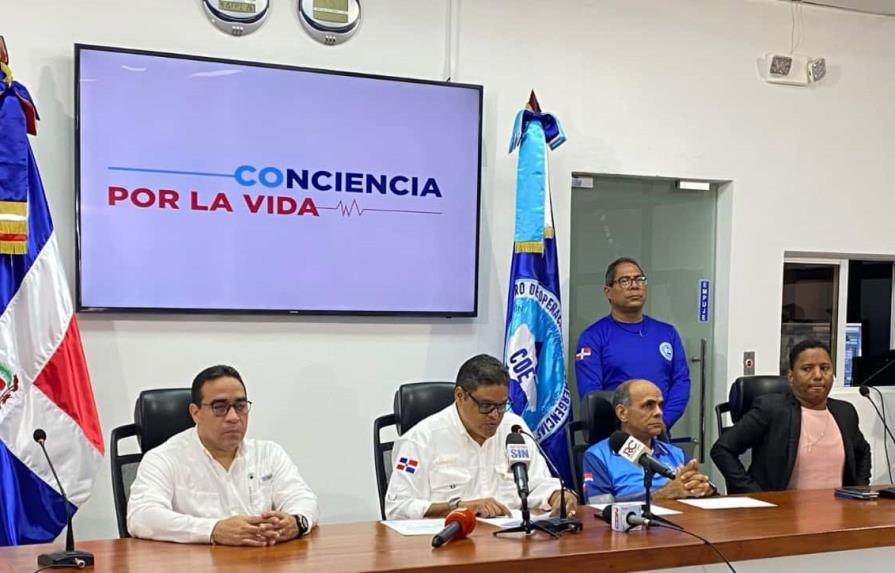 Santo Domingo.- The second bulletin from the Emergency Operations Center (COE), issued at noon on Saturday, reports that eight more people have died, all in traffic accidents.

Together with the deaths reported today, 12 people have died so far this Easter Week; four deaths were reported yesterday.

According to the agency, so far 206 people have been treated for alcohol poisoning, of whom eight were minors between the ages of 15 and 17, and 84 people suffered food poisoning.

The Emergency Operations Center’s second bulletin states that 52 traffic accidents were reported in the last 24 hours, with 81 people affected.

It states that 70 of these accidents involved motorcycles, 18 involved light vehicles, and one involved a pedestrian.

In addition, the bulletin reports that 17 children who had gone missing on the beaches of Boca Chica and San Pedro de Macoris were found and returned to their parents.