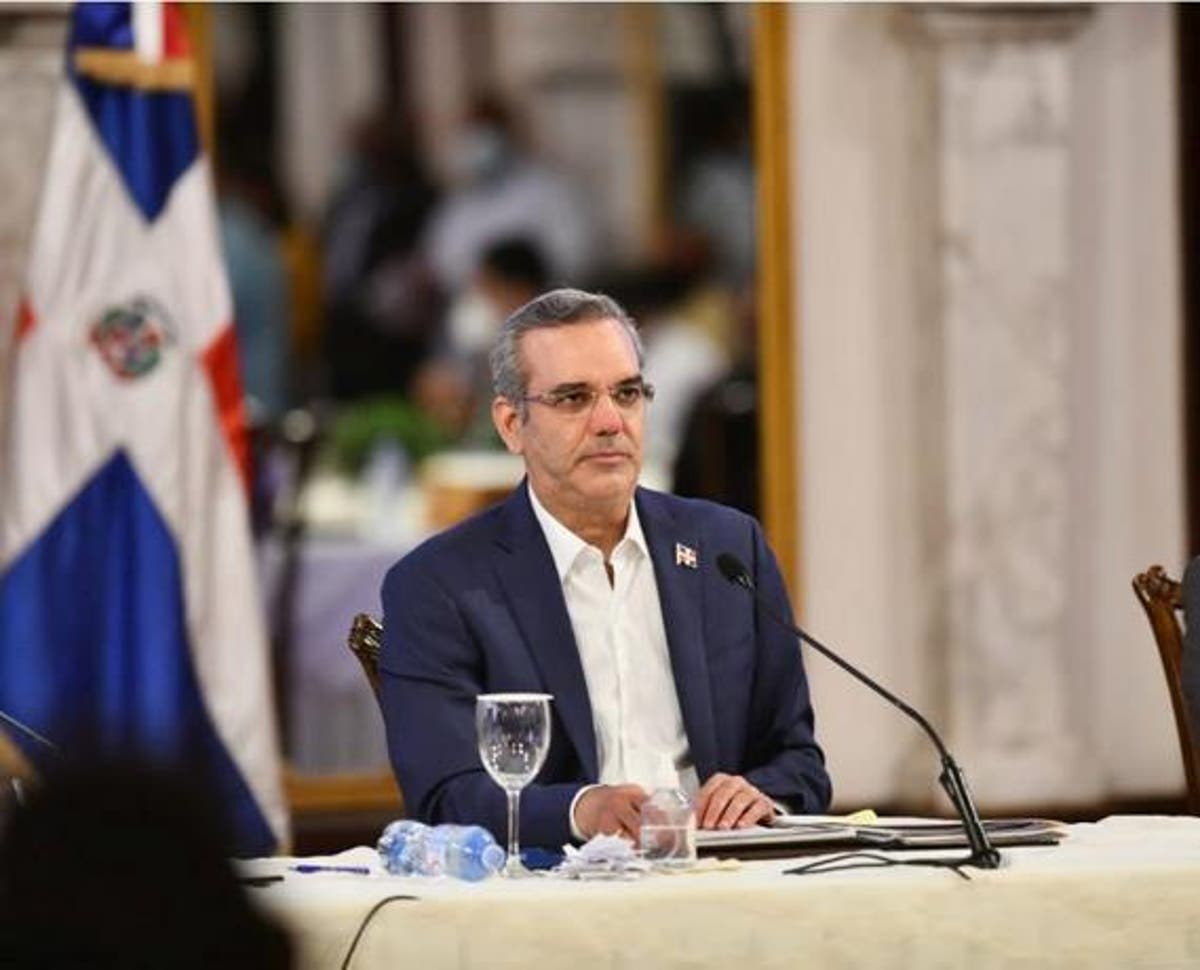 Santo Domingo, DR.
At the beginning of October 2020, President Luis Abinader announced that he would eliminate his representation expenses. A week later, he affirmed that the salary assigned to his position would be donated every month to social causes during his four years of administration.

And although the head of state officially took office on 16 August of the same year, it was in December when the president began to materialize the measure and to register the donations, which to date total RD$7,710,014 (seven million seven hundred and ten thousand fourteen Dominican pesos), according to an official document of the Presidency.

According to the Salary Regulation Law number 105-13, the President of the Republic will have a monthly salary of RD$450,000.

President Abinader is a beacon of hope. But he cannot do it alone. There are many other Dominicans that can contribute to their community in different ways. Giving is more fun than taking !