Human scabies: The patient can take 4 to 6 weeks to present symptoms, according to WHO 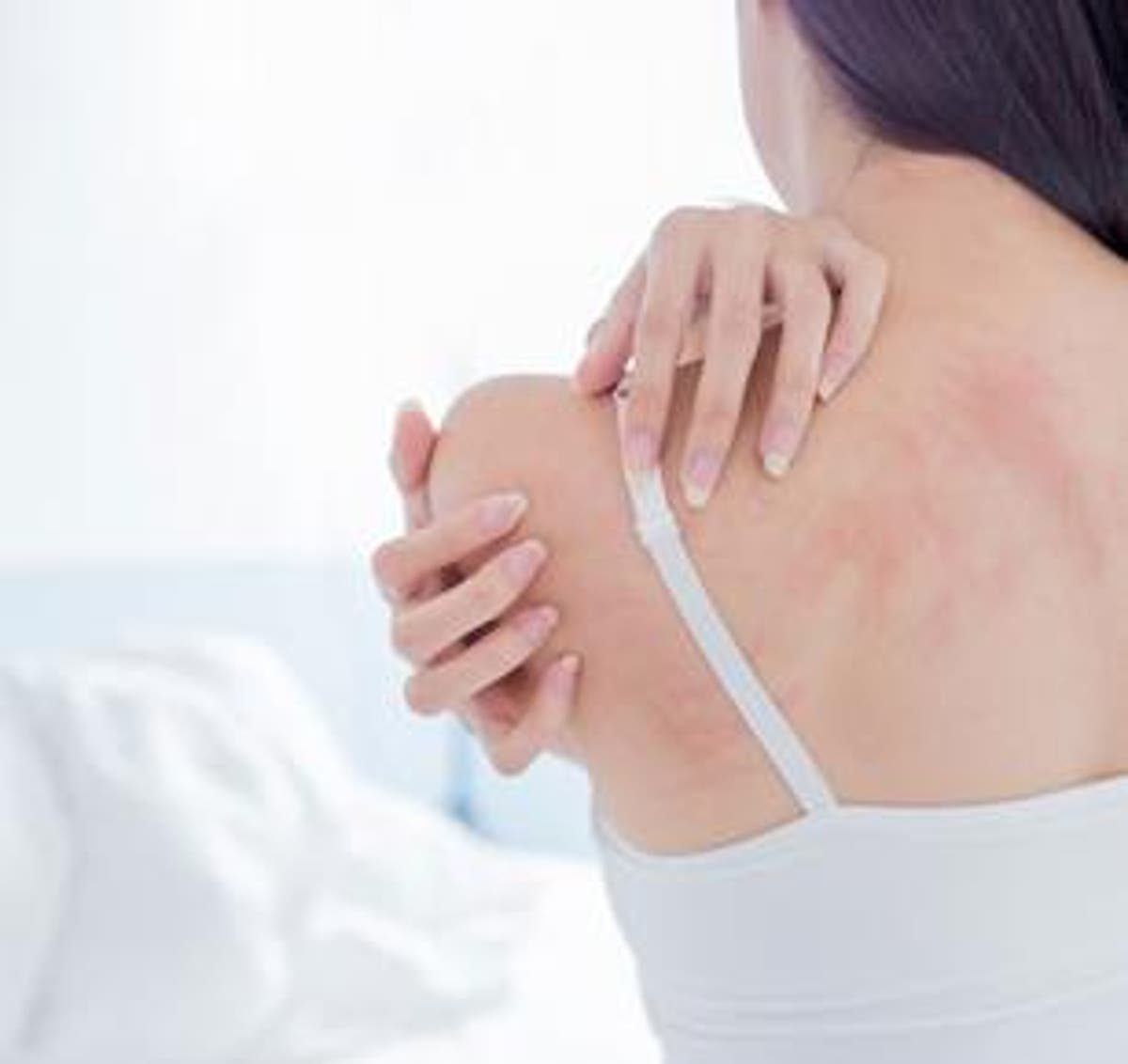 ning made by the Haitian health authorities that they have detected cases of a “highly contagious” skin infection similar to scabies and the epidemiological alert of the Ministry of Public Health of the Dominican Republic regarding the possible spread in the country, Listín Diario resorted to the explanations of the World Health Organization on scabies to inform its readers.

The WHO explains that human scabies is a parasitic infestation caused by Sarcoptes scabiei var. Hominis (mite) is present worldwide but is more common in hot tropical countries and areas of high population density.

Scabies can get complicated and trigger severe consequences for people’s health. It is transmitted between people through contact with the skin of an infected individual.

“The microscopic mite burrows into the skin and lays eggs, eventually triggering a host immune response that causes intense itching and rash. Scabies infestation can be complicated by a bacterial infection, which leads to the appearance of sores on the skin, which, in turn, can cause more severe consequences, such as sepsis, heart disease, and chronic kidney failure. WHO of note was published in August 2020.

According to the WHO, scabies is one of the most common dermatological diseases and represents a considerable part of the skin diseases that are registered in developing countries, with an estimated 200 million worldwide.

Young children and the elderly in poor communities are among the groups most vulnerable to disease and secondary complications of infestation.

“The highest rates of infestation are found in countries with hot and tropical climates, especially in communities where overcrowding and poverty coexist, and where access to treatment is limited.”

In the case of Haiti, it has been in a humanitarian and overcrowding crisis since the 2010 earthquake, followed by other earthquakes and hurricanes.

Reproduction of the scabies mite, and when does the reaction occur?

The WHO explains on its website that scabies mites burrow into the upper layer of the skin, where the adult female lays her eggs, which take 3 to 4 days to hatch and become adults in 1 to 2 weeks.

He says that after 4 to 6 weeks, the patient develops an allergic reaction to the presence of mite proteins and feces in the mange gallery, causing intense itching and rash. Between 10 and 15, mites infect most people.

Where do the conditions occur?

Patients typically present with intense itching and irritation around the creases of the fingers, wrists, upper and lower extremities, and the beltline.

Infants and young children may have a more generalized rash involving the palms of the hands, soles of the feet, ankles, and sometimes the scalp.

“Inflammatory nodules of scabies can be seen, particularly on the penis and scrotum in men and around the breasts in women. Due to the delay between the initial infection and the development of symptoms, the galleries can be seen in close contacts who have not yet developed itching.

People with hyperkeratotic scabies (similar to psoriasis) have thick, scaly crusts that may be more widespread on the body, including the face.

Immunocompromised persons, including those positive for HIV/AIDS, may develop a rare manifestation called crusted (Norwegian) scabies, a hyperinfestation by thousands to millions of worms that produce widespread scaling crusting without significant itching. This condition has a high mortality if left untreated due to secondary sepsis.

10% of children with scabies may develop acute kidney injury

The direct effects of scratching can lead to bacterial contamination of the skin, leading to the development of deeper sores, such as abscesses, or severe invasive diseases, including sepsis.

“In contexts of tropical regions, skin infection associated with scabies is a common risk factor for kidney disease and possibly rheumatic heart disease. Evidence of acute kidney injury can be found in up to 10% of children with scabies infestation in low-resource settings. In many cases, such damage persists years after infection, leading in part to permanent kidney damage.