Global alarm over the spread of bird flu 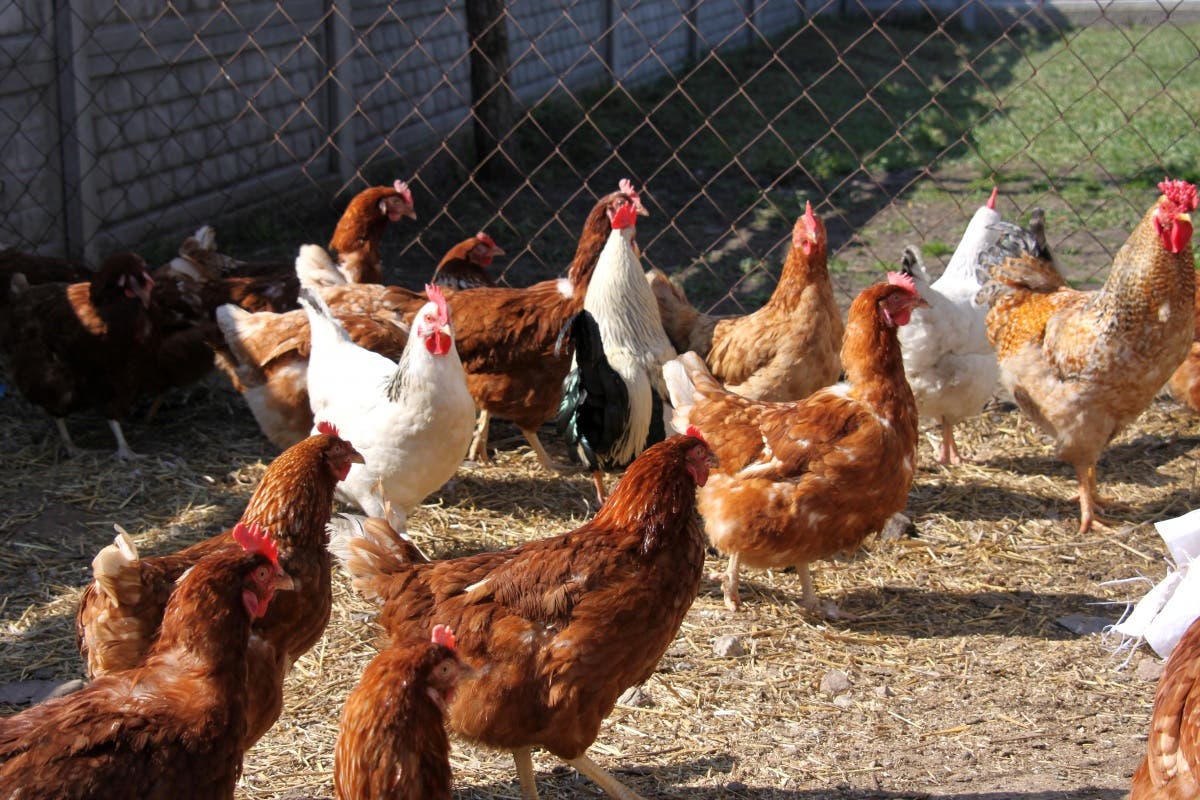 Poultry product rise could be between 9 and 12% this year.

A worldwide alarm has been caused by the spread of avian flu in the United States and Europe. This situation must be followed up by the Dominican Republic, which has a poultry industry with large investments and which provides the primary source of protein for Dominicans.

The current outbreak is one of the most significant bird flu outbreaks to hit the United States and Europe in recent months, causing a drastic rise in egg prices.

The disease forced farmers to cull entire flocks of chickens and turkeys to prevent further spread.

Data
In the U.S. alone, more than 27 million poultry were culled because of bird flu, according to data from the Centers for Disease Control and Prevention (CDC).

The figures correspond to 1.3% of all chickens and 6% of turkeys in the U.S., estimates Grady Ferguson, an analyst with the agriculture data platform Gro Intelligence, as quoted by The Washington Post.

According to Ferguson, this year’s outbreak could be worse than the one recorded in the country in 2015, when nearly 50 million birds were culled for the disease.

Meanwhile, in France, about 8% of laying hens were culled because of bird flu outbreaks.

The disease has already caused a drastic rise in egg and poultry prices in the U.S. and Europe.

According to USDA data, the outbreak could also cause poultry product prices to rise 9-12% this year due to reduced production.

When asked about the situation, Ambiórix Cabrera, a local poultry producer, warned that the only way for the Dominican Republic to prevent the outbreak from spreading to its territory is to reduce imports of all types of poultry to zero.

He also expressed that an eventual entry of the outbreak would have catastrophic consequences for the food of Dominicans because, with the swine fever problem and the high prices of beef, chicken and eggs have become the primary source of protein in the diet of Dominicans.

He reported that after the reduction in the supply of pork due to the swine fever and the consequent increase in beef prices, there had been an incredible increase in chicken meat.