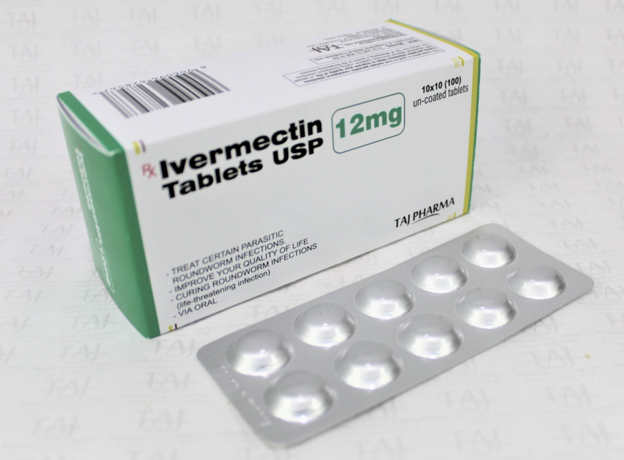 Santo Domingo, DR
In the last two years, the use of Ivermectin against Covid-19 has been the subject of debate among health specialists, some who defend its efficacy against the coronavirus and others who question it because it is a deworming capsule and not an antivirus. The fact is that nowadays, when the pandemic registers a minimum number of cases (12 in one day), Ivermectin is once again in the headlines. Now in the fight against human scabies.

The World Health Organization (WHO) shows the use of oral Ivermectin as very effective in treating scabies, but it should not be used in pregnant women and children under 15 kilograms.

Regarding an outbreak of skin infection in Haiti “very similar” to that disease and for which the Ministry of Public Health of the Dominican Republic issued an epidemiological alert, the treatment that the WHO has in its portal dated August 16, 2020, we quote below.

“The main treatment of affected individuals consists of the application of a topical scabicide such as permethrin 5%, malathion 0.5% in aqueous base, benzyl benzoate emulsion 10-25% or sulfur ointment 5-10%. Oral ivermectin is also very effective and is licensed in several countries. The toxicity of ivermectin in pregnant women or children under 15 kg body weight has not been studied, so it should not be used in those groups until more toxicity data are available.”

“The Organization is working to have ivermectin added to the next update of its Model List of Essential Medicines. In addition, it is committed to ensuring that effective and quality medicines are accessible to countries in need,” says the text posted on the WHO website.