ONAMET warns of persistent downpours through the weekend 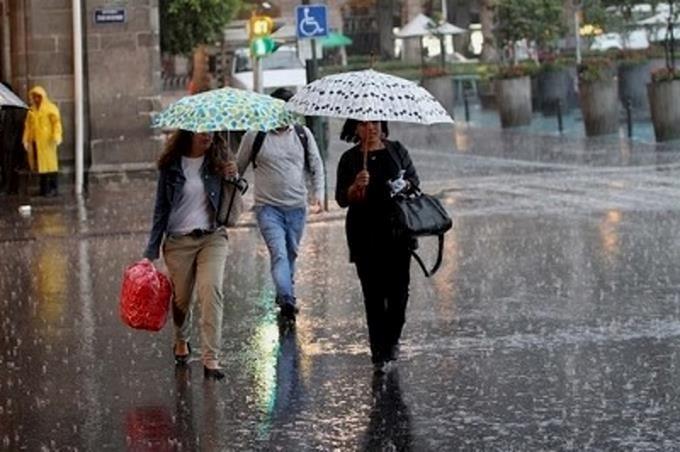 Santo Domingo, DR
Showers will continue this Thursday over most of the national territory. According to the weather report issued by the National Meteorological Office (ONAMET), these precipitations will occur during the early hours of the day.

It should be noted that the rains that have been recorded in the country in recent days are directly due to the effects of the trough that still affects the country.

These showers, accompanied by thunderstorms and wind gusts, will be mainly concentrated over the provinces of the northern and northeastern slopes, the eastern plain, the Caribbean coast, the Central mountain range and the border area.

However, Onamet specified that for the eastern and southeastern parts of the country, a reduction in rainfall is expected, both in intensity and frequency.

Due to these weather conditions, about 80% of the national territory is under alert after the Emergency Operations Center (COE) increased the number of vulnerable provinces to 27.

A yellow alert was ratified for the following provinces:

For tomorrow, Friday, the rains are expected to continue although with a more moderate intensity.

Regarding maritime conditions, the Onamet indicates to operators of fragile and small boats on the Atlantic and Caribbean coast, to navigate close to the coastal perimeter and with caution, although the swell is normal.

In Greater Santo Domingo, the maximum temperature will oscillate between 28?°C and 30?°C, while the minimum will remain between 21?°C and 23?°C.