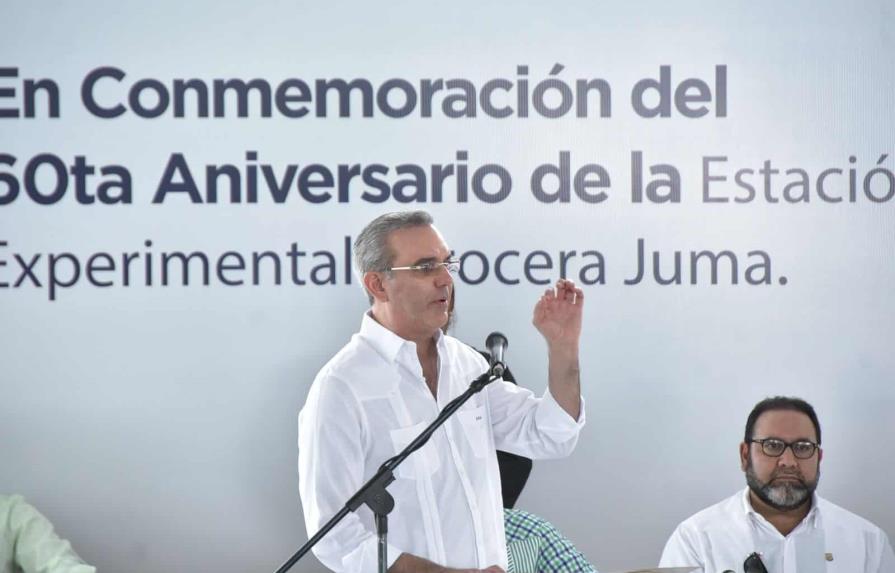 They will be giving away seeds, vegetables, laying hens, and animals to the population.

President Luis Abinader informed this Friday in Bonao, Monseñor Nouel province, that the priority of his administration is to promote family agriculture in view of the possibility of a worldwide food shortage caused by Russia’s invasion of Ukraine.

To this end, the head of State announced the creation of a program, with all government agencies, to promote the creation of family gardens and crops in the lands of the State Sugar Council (CEA).

He said that they would be giving away seeds and vegetables and laying hens and animals to the population.

“We are going to get ready to plant our yards,” said the President.

He indicated that the government continues to monitor the international crisis, which directly impacts the country.

Luis Abinader made the announcement while leading the ceremony that started the 2022 rice harvest. The activity was held at the Bio-Arroz Rice Experimental Station, located in the Juma Bejucal municipal district in the province of Monseñor Nouel.