The pilot who died in Haiti had a premonition 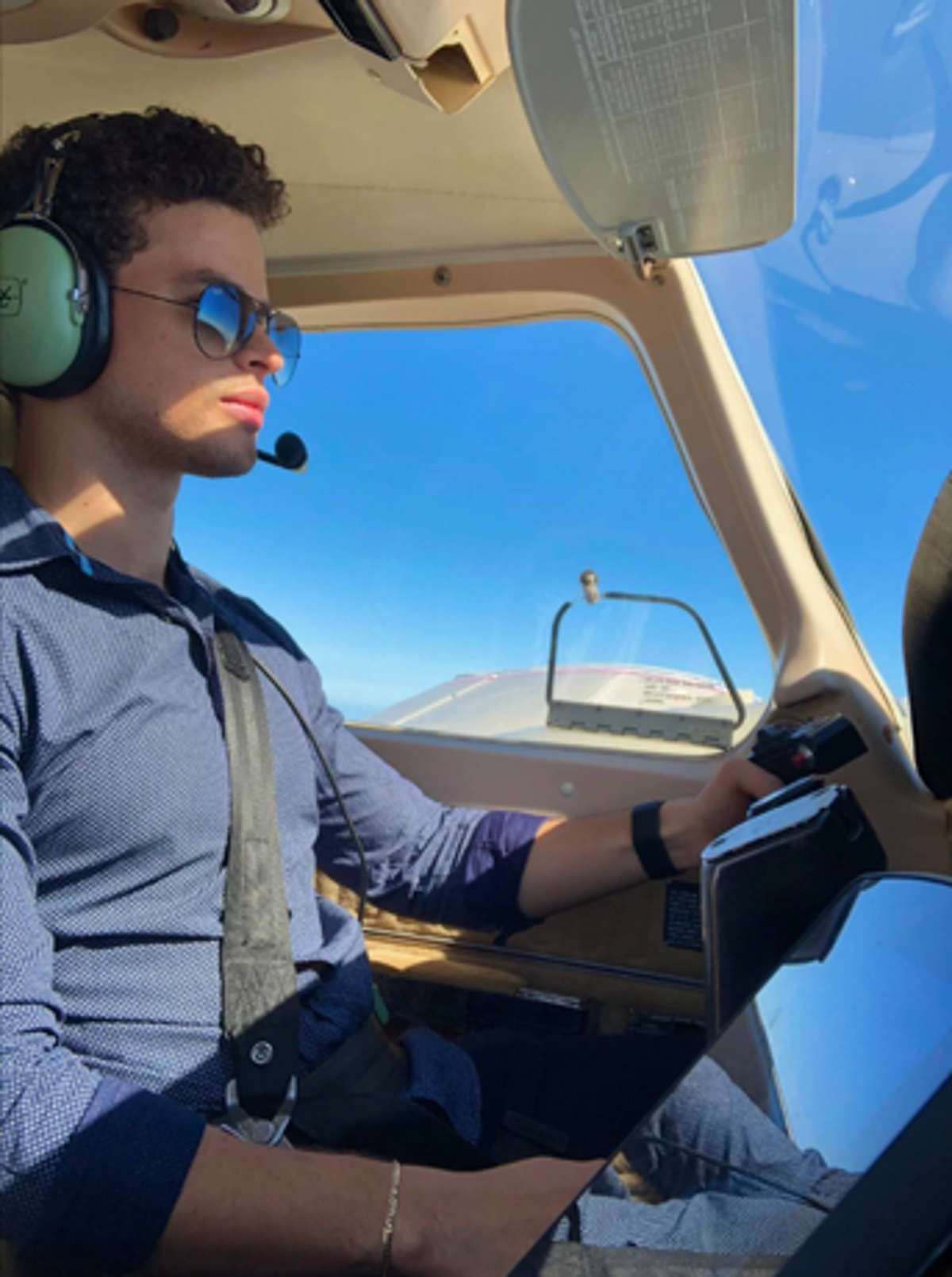 Gutiérrez Francisco was the pilot who lost his life after the plane he was flying crashed on an avenue in the Carrefour commune in Haiti.

On January 11, 1948, the Dominican Republic experienced one of the greatest air tragedies in its history, claiming the lives of 32 people, including baseball players, fans, and sports leaders from the province of Santiago.

It is known as “The Rio Verde Tragedy.”

The team left on a flight from Barahona to Santiago de los Caballeros after celebrating a double game of the national amateur baseball championship in the so-called “Perla del Sur” (Pearl of the South). The plane did not reach its destination, crashing in the mountains of Río Verde in Yamasá, Monte Plata province.

Gutierrez Francisco was the pilot who lost his life after the plane he was flying crashed on an avenue in the Carrefour commune in Haiti.

According to a publication by Gutierrez Francisco, his role was to play the only survivor of this tragedy under the name of “Jose Maria.” He survived by preferring to leave by car.

Miguel Vásquez, director of the film, commented to the Listín that his character was that of Luis María “Gallego” Múñoz, who changed teams to Escogido Mocano in the middle of the season and therefore did not make the trip that ended in the Río Verde tragedy. This baseball player died in 2001 in the Rockaway air disaster, in New York, on a flight that was bound for Santo Domingo, the Dominican capital.

In a publication on his Facebook account, the actor and pilot longs for this “curse” not to touch him.

“I hope the curse doesn’t touch me, I mean it,” the young man wrote next to photos and videos of characters from the movie.

“It happens in movies, in real life, and on TNT. A crazy fact about my character in this movie “José Maria.” When the plane crashed in 1948 with all the ballplayers, he was the only survivor, however 53 years later in November 2001 he died in the worst plane crash in New York on a flight to the Dominican Republic. That’s Final Destination. I hope the curse doesn’t rub off on me…I’m serious! Nothing, see a bit of Dominican history starting today in theaters, it can’t all be Robertico’s jokes. The tragedy of Rio Verde” wrote the young actor.

Last Wednesday, Amado Rusberlin Gutiérrez Francisco died due to the plane crash in Haiti. Besides being an actor and pilot, the young Dominican was passionate about astronomy.

The plane, a Cessna-207, had five people on board, the pilot, and four passengers. All were on their way to Jacmel, in southern Haiti. All died, unlike in the 1948 tragedy.

In a statement, Haiti’s Directorate of Civil Aviation Safety (DSACH) noted that recently, many private aircraft owners have begun commercial flights “in flagrant violation of the country’s regulations ” and formally requested that such operations be suspended.

IN POINTS
On the crash.
The plane that crashed on Wednesday left Port-au-Prince bound for Jacmel in the southeast of the country and, after thirteen minutes of flight, alerted the control tower of a technical failure.

It then tried to make an emergency landing on a busy avenue in the Carrefour commune, neighboring the capital, where it crashed.

The director of the National Civil Aviation Office (OFNAC), Laurent Joseph Dumas, indicated that the aircraft had its airworthiness certificate and was airworthy, but “it was not registered as a commercial aircraft,” it did not have a license.