Vehicles detained at the Canódromo (dog track) to be handed over 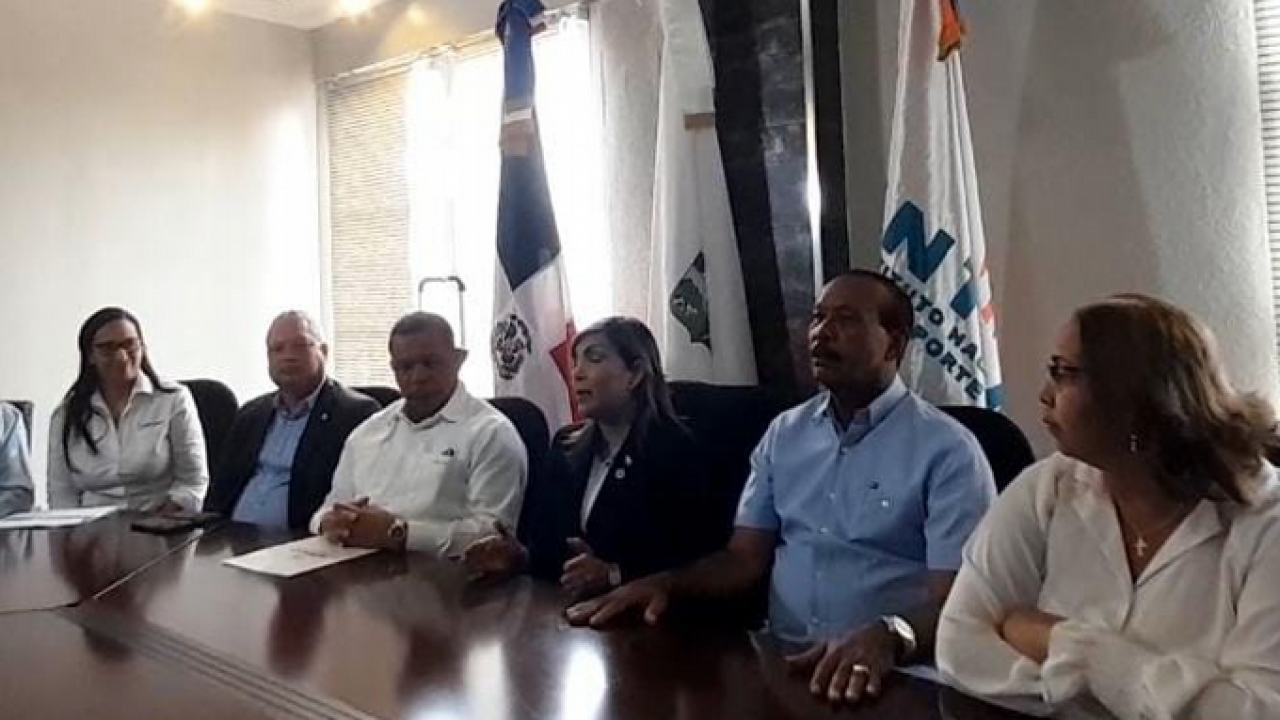 The Intrant offered the information at a press conference.

Santo Domingo, DR
The executive director of the National Institute of Transit and Land Transportation (Intrant), Rafael Arias, announced yesterday the formation of a commission to develop a protocol for the delivery of vehicles retained in the facilities of the former El Coco Canódromo.

The measure was adopted as a result of the incident carried out in these facilities by agents of the General Directorate of Transit and Land Transportation (Digesett), in which the Ombudsman, Pablo Ulloa, journalists of Listín Diario, and reporters of other media were assaulted, whose equipment was seized and violated.

In the same order, the head of Intrant stated that they would continue with the seizure of vehicles to all those citizens who do not comply with the traffic laws.

When asked under what circumstances a vehicle can be impounded, the official explained that “under serious infractions, and the second is for lack of documentation.”

“That is a mandate of the law,” Arias added.

He also referred to complaints of mistreatment of citizens by members of the Digesett. Regarding the latter, the official explained that those who commit such actions “will pay or comply with the corresponding infractions.”

He acknowledged that it is “a point that must be improved” concerning these situations.

Road plan in San Cristóbal
After an evaluation of the road patterns of San Cristóbal, the Ministry of Public Works and the National Institute of Transit and Land Transportation (Intrant) have announced an investment of 12 million pesos to improve the roads in this province.

These entities indicated that the process involved an evaluation of road patterns of the urban center, areas of critical concentrations, school zones, parking demand, and public transportation to achieve more passable and clear vehicle zones.

In the initial stage of the project, 134 vertical traffic signs were placed.

Work will begin next week, and the process will take at least three months. On the day, the Minister of State without portfolio, Genailda Vásquez, informed that “the places determined by satellites and drones that cause impact will be changed.”

She also stated that citizens should become “watchers” of what they do not like and report.

Meanwhile, the mayor of the city “Cradle of the Constitution,” José Montás, showed his “happiness” for the project. “We are very optimistic with this mobility plan in the municipality,” indicated the mayor of San Cristobal.