Abel Martínez: Every day the direction of the country is more uncertain 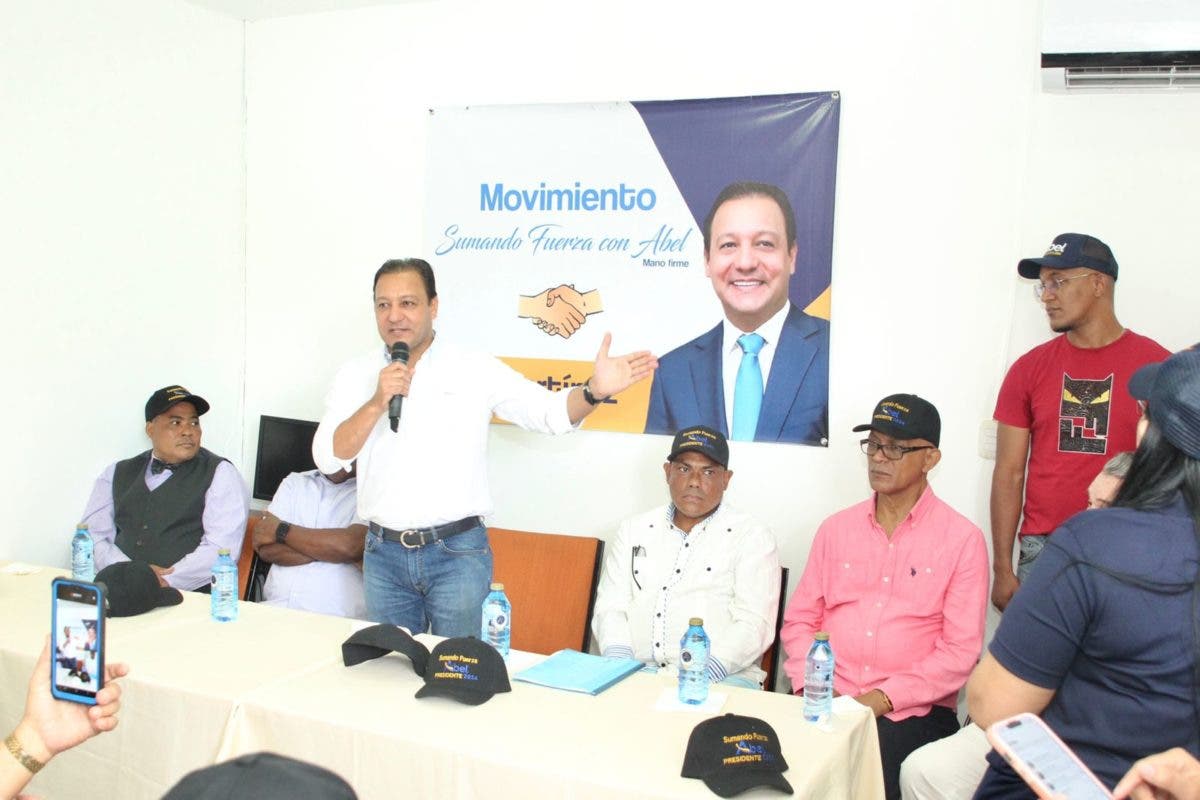 Santo Domingo West.- During a tour of this municipality, the candidate for the presidential nomination for the Dominican Liberation Party (PLD), Abel Martínez, expressed that every day the country’s course is more uncertain, considering the clumsiness that the Government shows in handling health, citizen security and the situation with the problem of Haiti.

Martínez pointed out that the problem is currently serious because the country is being governed by a pro-Haitian party,  that supports, in collusion with international organizations, the promotion of values ​​to the detriment of national sovereignty and our identity as Dominicans.

“We have a party in government that doesn’t care about the permanent invasion of Haitians or the movement of weapons across our border; Stop the business now. We have time to say that our sovereignty is at stake. They talk about a wall while we have two million illegal Haitians in our territory who must be deported and then let’s talk about building a wall,” said Martínez, who assured that what the abandoned wall has caused is an increase in the flow of undocumented Haitian nationals to Dominican territory.

Abel Martínez’s statements were made before dozens of supporters of the Abel24 presidential project, grouped in the National Hope support movement headed by the member of the Central Committee and former senator of San Pedro, José Hazim Frappier, from where a culture of respect for the Constitution, to Dominicanness and defense of sovereignty.

Abel reiterated the need to help the neighboring country but in its territory, instead of promoting in Dominican territory, “a culture that is not ours, as we have been experiencing recently; the culture that we must foster among our own is one of peace, development, and hope for a better future: It is time that we Dominicans become aware and that we know that if we follow the country where it is going, this country will not be ours, our children or our grandchildren, and that is why we are in this crusade of National Hope, so that we can speak clearly because this is not a political issue; It’s a country issue.”

Politics, agghhhhh ! The PLD and its leadership during recent administrations of many years have done nothing to resolve the issues they are complaining about.

The pot calling the kettle black !

Didn’t the PLD try to fuse the DM with Haiti in 2014 ? There was a huge scandal and they tried to remove the coat of arms of the flag.

And now the new government is building a wall.
WTF is this guy on.