“The year will be difficult”: The war will affect the pace of economic growth in the Dominican Republic 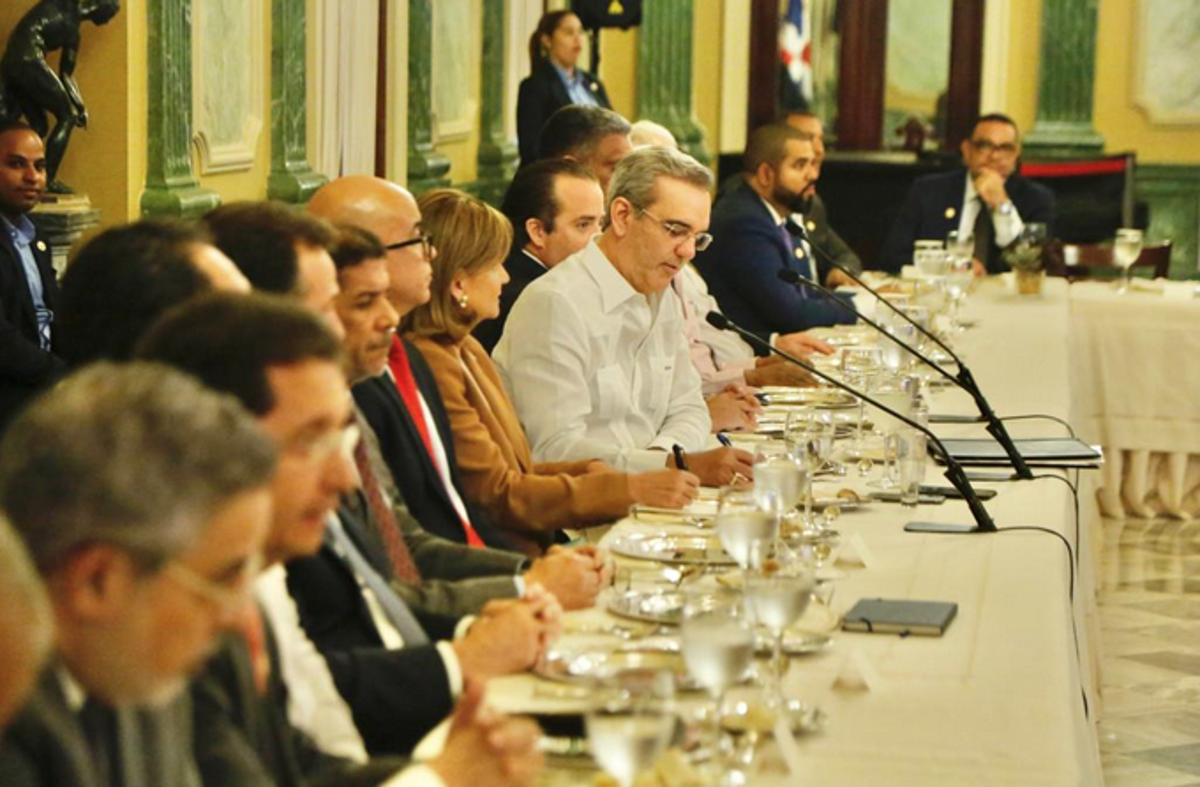 Meeting of President Luis Abinader with the media. LD photo.

Santo Domingo, DR
President Luis Abinader is clear that “this will be a difficult year” for the country due to the strong impact on the economy of the current war between Russia and Ukraine.

The government believes that the economic growth forecast for 2022, before the war broke out, will have to be reconsidered. It could eventually be 5.3 percent, notwithstanding the inflation control measures being taken.

The president assured that subsidies on raw materials and essential food products, such as rice, corn, and fuels, would be maintained. in this context

Making a comparison of the level that the economic crisis has had in other countries, where not even special subsidies are granted as here, the president said, “for the current circumstances, we are too well off as a government.”

“This is a year of crisis, but the government will continue to improve, equip and remodel hospitals” to meet the population’s care needs, which, during the years of the Covid pandemic, refrained from attending and receiving treatment in health centers.

Abinader presented his views on various national issues in an open conversation with more than 40 journalists and communicators at a lunch that lasted two and a half hours in the Green Room of the National Palace.

On the strike
The President commented on the recent partial strike in the Cibao and said that the government has been dialoguing with the sectors involved. But he pointed out that the list of demands, with more than 100 requests, cannot be satisfied in such a short time.

He acknowledged that there are many unmet needs in the country and that he was struck by the fact that 60 percent of the neighborhoods of San Francisco de Macoris lack sidewalks and containment. “I can cover part of those needs, but I reiterate that we are in a difficult year,” he added.

Undocumented Haitians
Regarding the issue of Haitians who entered and lived illegally in the country, he recalled that he agreed with the late President Jovenel Moise on a plan to provide them with a card. However, Haiti only facilitated this task in three consulates charging US$50 per head.

Only about 20,000 of them were carded because, in the course of the process, it was discovered that a Haitian person he did not identify made “a big business” out of it.

Health system
Abinader reported that his government has completed seven hospitals whose construction began in the last administration and that currently, some 100 have undergone improvements. At the same time, ten oncology clinics and 11 hemodialysis centers will soon be opened.

He said that efforts are being made for a sustainable system of primary care centers, together with the president of the Dominican Medical Association, Senén Caba, on a plan to finance new clinics for the affiliated doctors.

Abinader recently announced that the Bandex would have a portfolio of two billion pesos to finance the improvement of private sector clinics.