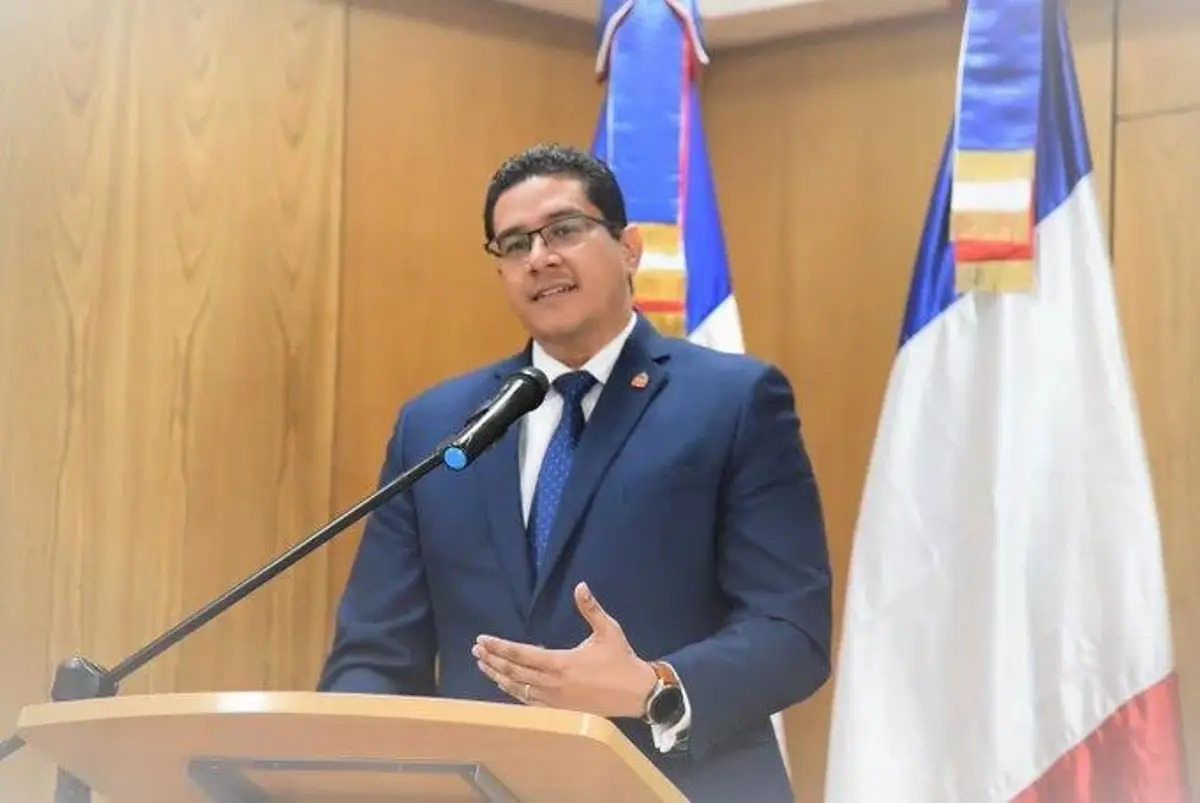 Although the country registers a significant increase in dengue cases this year, exceeding by 185% those captured last year in the same period, the health authorities assured yesterday that the cases remain within the epidemiological levels expected for this year.

The Deputy Minister of Collective Health, Dr. Eladio Pérez, said that despite being within what was expected, public health actions aimed at guiding the population on avoiding the breeding of mosquitoes that transmit dengue and malaria and activities focused on prevention.

He recalled that the country had maintained an endemic dengue corridor for the last five years, for which predictive models are made on its behavior, where it is determined if the detected cases are within those expected during the year, and that is what is currently observed.

He said that orientation sessions, surveillance, and distribution of chlorine are carried out, and around malaria, the active search for cases is maintained, and focused actions are being carried out, including fumigation in specific areas.

According to the latest epidemiological report on dengue, until the beginning of this month, the country reported 999 accumulated cases of dengue, which represent an increase of around 185% compared to last year to date, when 347 cases were reported, as well as 63 cases of malaria, in this case, there is a decrease of 26% compared to that period last year.

88% of the registered dengue cases have occurred in men, who also occupy 89% of the malaria cases reported by the system.