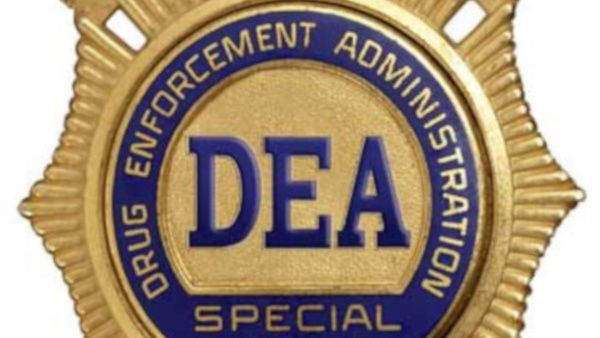 Santo Domingo.-– The president of the National Drug Control Directorate (DNCD), José Manuel Cabrera Ulloa, met yesterday with the special agent in charge of the Caribbean Division of the United States Drug Control Administration (DEA), Denise Foster, within the framework of strengthening international cooperation to combat drug trafficking, money laundering and transnational crime in the region.

The working meeting was held at the DNCD headquarters and was attended by special agent Greg Garza from Puerto Rico and the DEA special agents representatives in the Dominican Republic.

“We ratify our firm support for the efforts of the Dominican Republic and the countries of the region, in these joint actions to confront and stop drug trafficking and its related crimes,” said Foster.

Cabrera highlighted the cooperation of the United States Drug Control Administration, which, according to him, has been decisive in dismantling national and international drug trafficking structures.