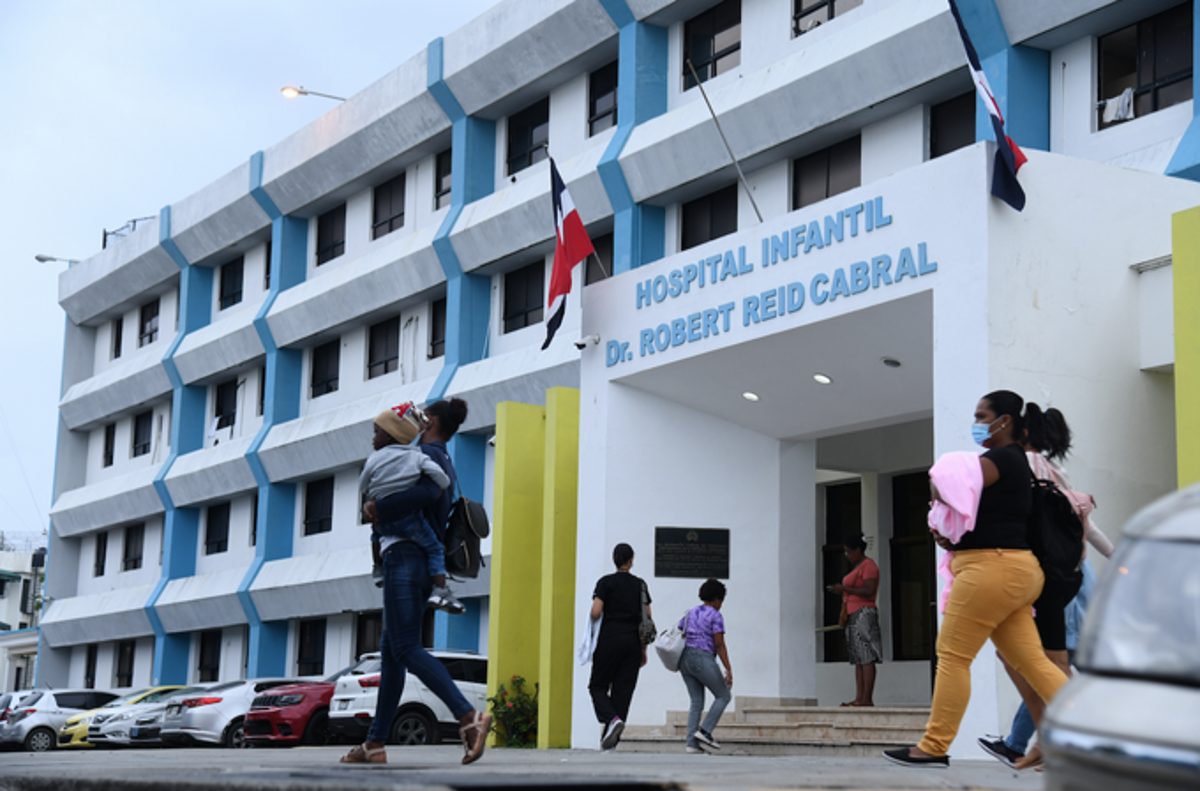 So far this year, 1,180 cases of dengue have already been detected in the country.

Other diseases under epidemiological surveillance that are rising this year are malaria and leptospirosis.

In one week, the Ministry of Public Health registered 94 cases of dengue, for a cumulative 1,180 probable cases so far this year, which represents an increase of 198% compared to the same period in 2021.

The data is contained in the bulletin corresponding to Epidemiological Week #15, published yesterday, April 29, by the General Directorate of Epidemiology.

The disease caused by the bite of the Aedes aegypti mosquito has a record of eight deaths to date. Its prevention is in eliminating debris and clean water that favor the spread of the insect.

The new 94 probable dengue cases occurred between the ages of 3 months and 84 years (Median= 26 years), with greater frequency in those under 19 years of age. The sex most affected this week continues to be the male sex with 59%.

Malaria
Malaria, another vector-borne disease, registered two new cases in the epidemiological week (EW) 15, in a man and a woman aged 16 and 18, respectively, from the Azua and San Juan focus.

In the country, 78 cases of malaria have been confirmed, with zero deaths.

FIGURES
40 CASES
Leptospirosis
Leptospirosis, which is transmitted to humans through the urine of animals such as rats, spreads, especially during the rainy season, has recorded a cumulative 40 cases and eight deaths this year.