The first rain of May falls on the national territory; 13 provinces remain on alert with alert 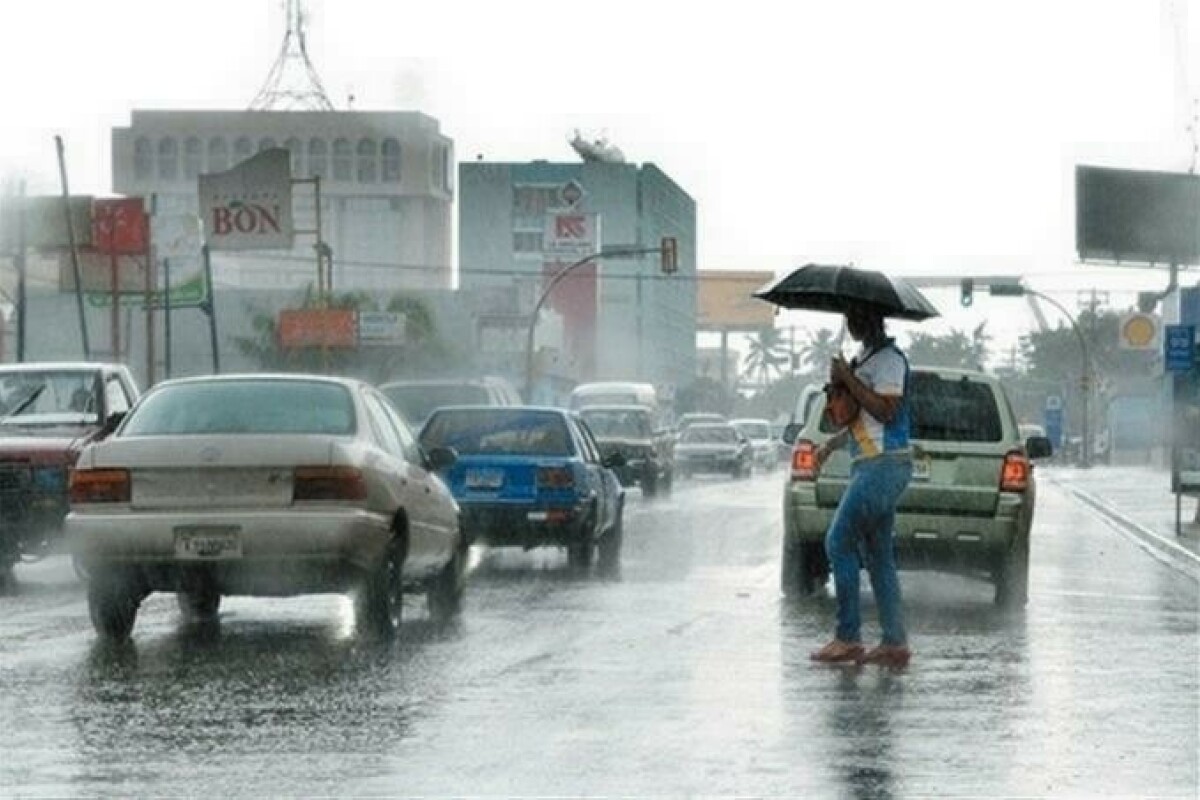 The month of May came with a lot of rain. Will the belief among Dominicans about the benefits attributed to the first water in May be maintained?

The National Meteorology Office (ONAMET) maintains an alert for 13 provinces due to the downpours that occur this Sunday due to a trough that will move over the country.

Thunderstorms will accompany the rains over provinces belonging to the regions east, northeast, southeast, southwest, Cordillera Central, extending towards the Cibao valley and the northwest line as the day goes by. The wind is coming from the east/northeast with values ​​of 15 to 25 kph with higher gusts. As for the temperatures, they will be pleasant during the development of the day.

During the International Labor Day holiday this Monday, the downpours will continue as the low-level trough moves west, locating itself in the country’s western portion.

Temperatures will remain cool during the day due to rain and wind, especially at night and early morning, particularly in mountainous areas and valleys in the country’s interior.