They fear kidnapping: No trace of the Dominican commercial attache in Haiti 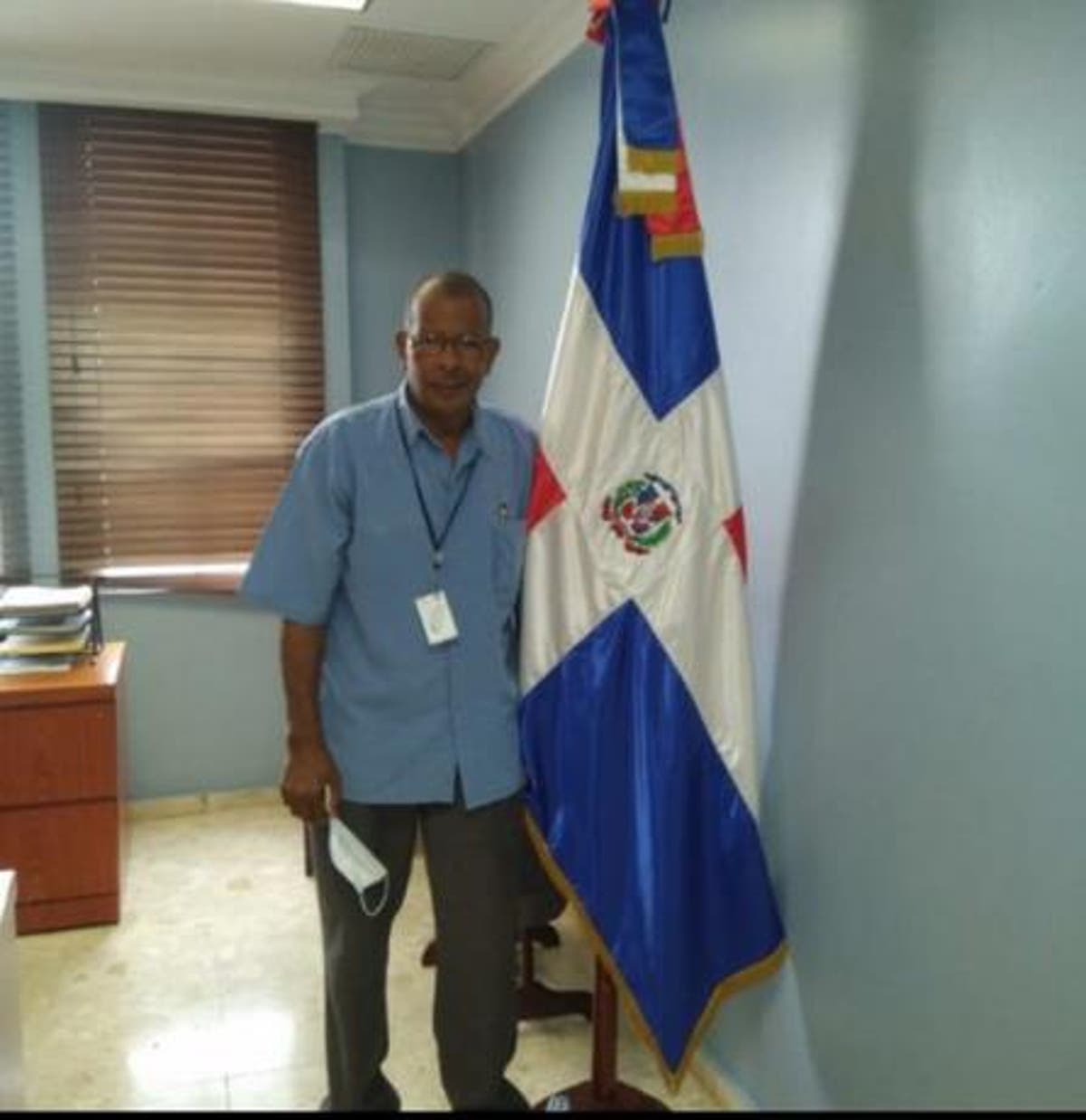 Carlos Guillen Tatis, Dominican commercial attaché at the embassy in Haiti, has been missing since Friday when he was traveling by road from Port-au-Prince to the Dominican Republic, according to his relatives to this newspaper.

Guillen Tatis left Puerto Principe on Friday bound for the Dominican Republic, and all communication with him was lost on the way, Yohan Doñé, the diplomat’s nephew, commented in a conversation with this newspaper.

Listín contacted a source aware of the situation who reported that there had been no communication with the diplomat, that they were following the issue in coordination with the Dominican embassy, and that, at the moment, it was not prudent to make any statement.

Another official consulted said that given the lack of communication, the immediate suspicion was undoubtedly the possibility of kidnapping.

The family of Carlos Guillen Tatis was informed that his relative was returning in the company of another person, also detained and later released.

“They have told us that he is fine, that we should be calm,” commented Doñé, concerned.

Carlos Guillen Tatis was appointed as the commercial attaché at the Haitian embassy with decree 657-20, signed by President Luis Abinader in November 2020.

Haiti has been experiencing aggravated social and political situations since the assassination of its president, Jovenel Moise, in the summer of last year.

Since then, armed gangs have controlled entire areas of the country, including substantial sections of its main highways.

Ariel Henry, the Haitian prime minister, assured last Thursday that he has promoted, together with the Haitian police, an offensive to take power and control from the armed gangs.

He better be safe

How many millions of time we have to tell you: Do not get entangle with that country! It is time for total divorce. The Dominican are in danger in that country. Live at your own peril if you deal with them. We will not force DR into a war just because some individuals want to force a marriage between DR and that country and we are very different and hostilities only exist with them. They want the whole island to fail!

Who is preventing DR from breaking all diplomatic and trade relations?????