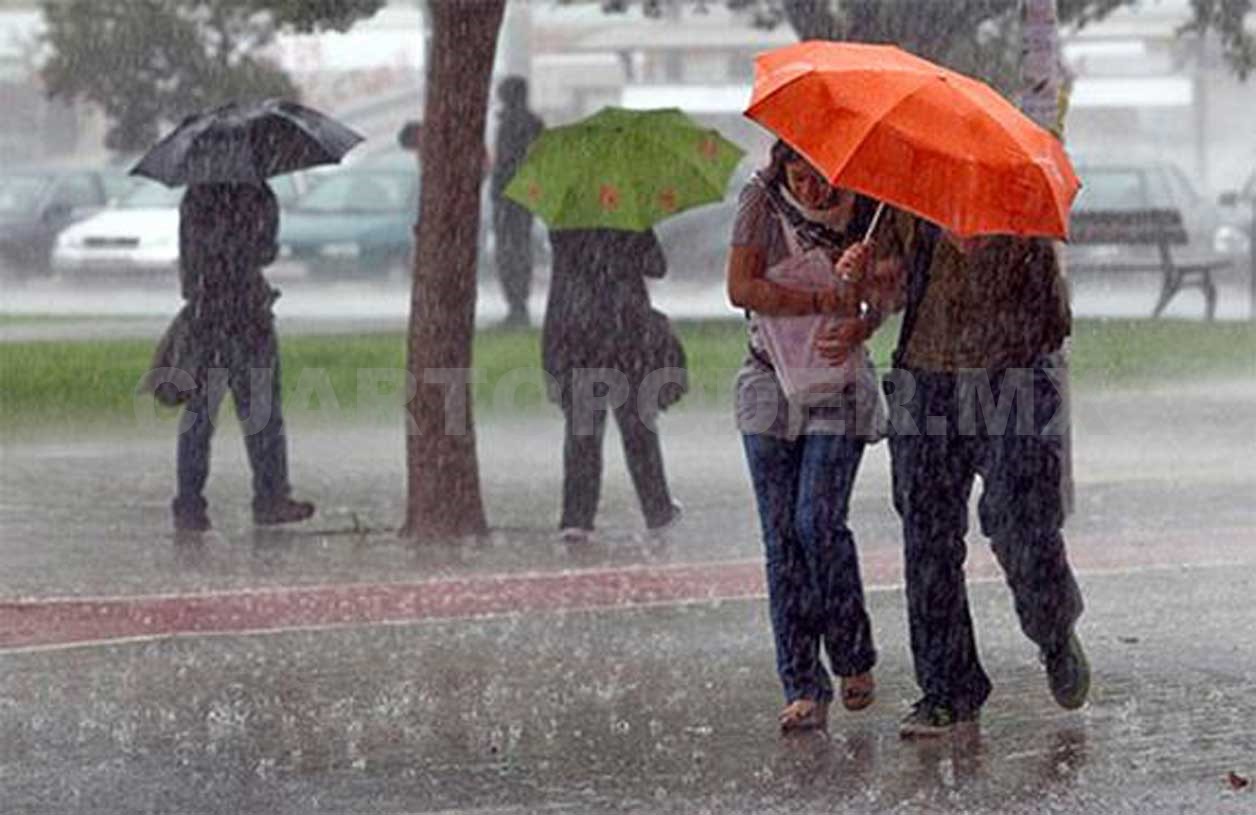 The Directorate of the Emergency Operations Center (COE) informed through its bulletin that as a result of the meteorological conditions, there is a report of damage caused by the incidence of a trough located on the national territory.

The National Institute of Drinking Water and Sewage reported that 23 aqueducts are entirely out of service and that one of them is partially ruined. This affects  267,606 citizens.

Likewise, through its report, the entity reported that there are three isolated communities, a road, and 64 homes affected by the increase in heavy rains.

The COE currently registers 17 provinces under meteorological alert, eight of them in yellow alert and the remaining nine under green alert.

As a result of this forecast, the agency invites citizens to follow the guidelines and directions of civil protection agencies, such as staying in contact with the Civil Defense, Armed Forces, Red Cross, the National Police, Fire Departments, and this Center of Emergency Operations through 809-472-0909, 9.1.1, *462 from OPTIC.

Similarly, those who live near rivers, streams, and ravines should exercise caution.